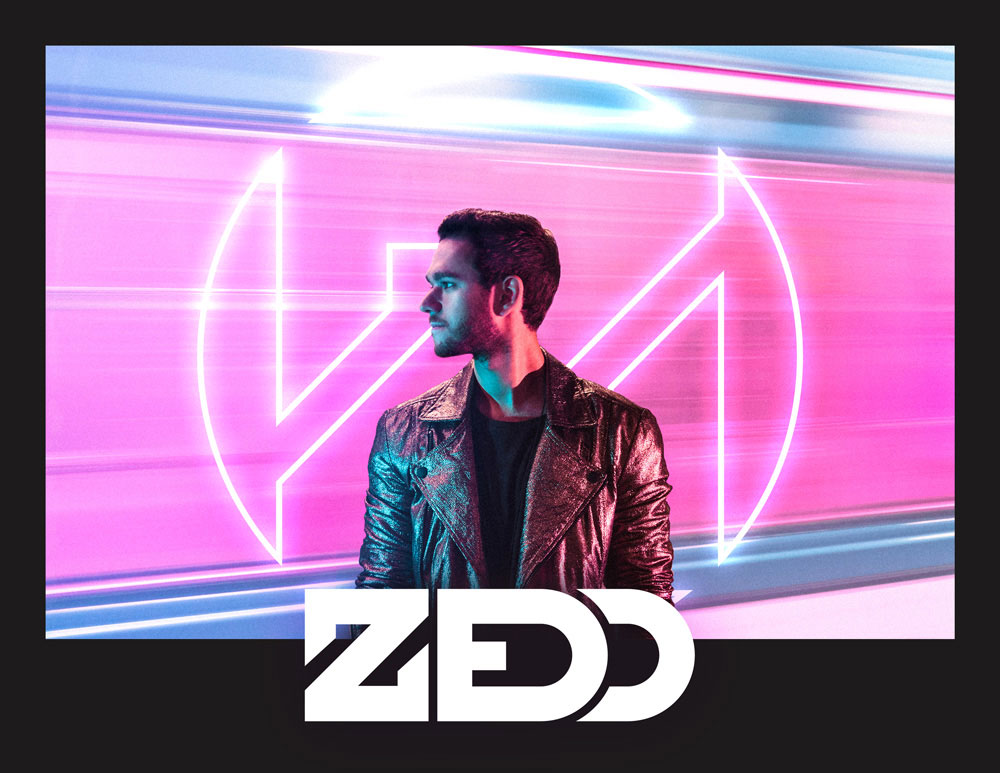 Zedd is back again after playing at Electric Daisy Carnival this past weekend to announce a brand new North American tour. Titled the Echo tour, the tour will span from Canada into the United States and end in Mexico starting in September and ending in November.

Zedd made headlines everywhere with his previous True Colors tour. The tour featured revolutionary visuals that paired with every single song played. The entire stage design was incredible featuring impressive visual presentation. It elevated the playing field for artists raising the bar for EDM tours everywhere. If you’re a fan of Excision’s Paradox tour, then be sure to check out Zedd’s production values when he’s coming to town.

Adding to the tour are supporting acts Grey and Lophille.

Zedd’s current single, “Stay” with Alessia Cara has continued to be a chart topper on Top 40 radio. In addition, new music is expected to be released ahead of the Echo tour as well.

General ticket sales will go on sale on Friday, June 23 at 10 AM local time. Get your tickets to see Zedd perform his Echo tour here: zedd.net/echo.

While the announced tour dates hit a lot of the continent, I have a feeling that more dates, such as a Los Angeles stop, ar imminent. If the tour is passing through a city near you, I would highly recommend checking it out! A full list of dates and cities are listed below.

Watch the Echo Tour 2017 Announcement by Zedd on YouTube:

Check out the full list of tour dates for Echo below: 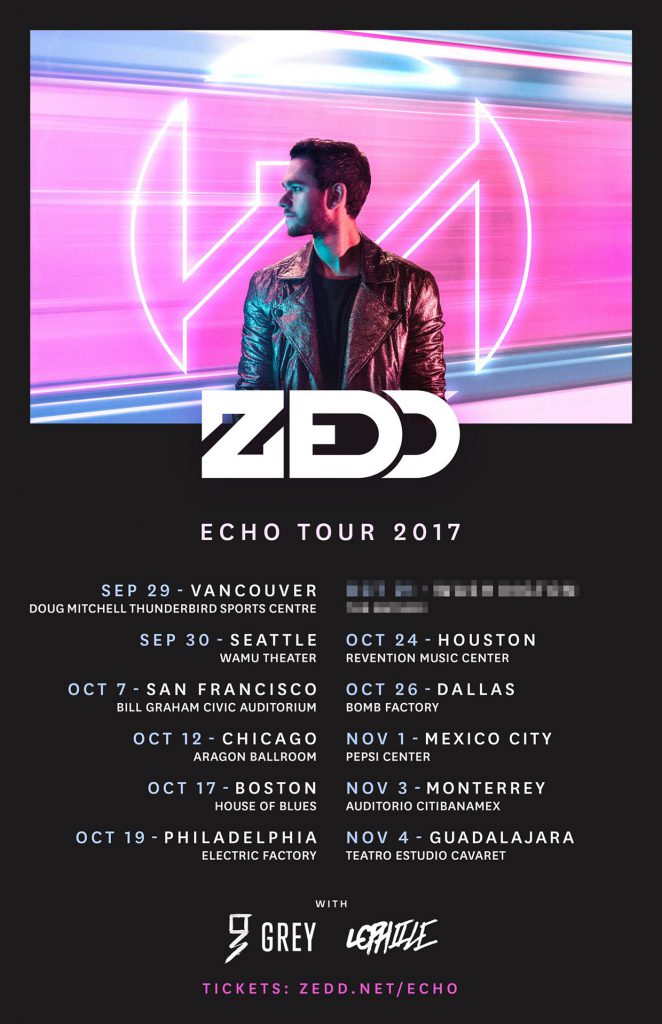 Catch up with Zedd on Social Media