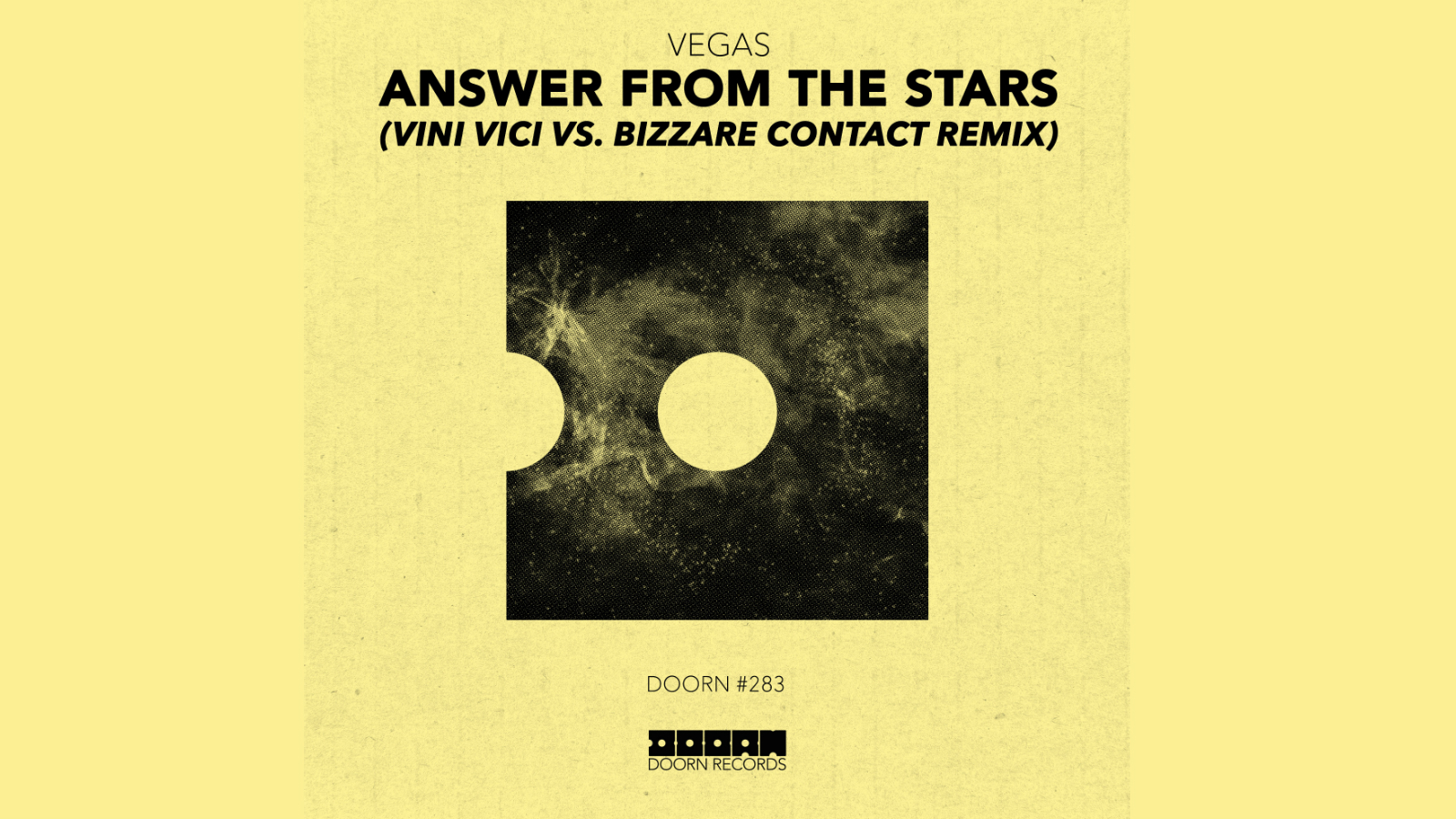 Vini Vici and Bizzare Contact have teamed up to remix Vegas’ track “Answer From The Stars”!

One of the world’s most popular psytrance duos, Vini Vici, has teamed up with Didy Ezra under his alias Bizzare Contact to bring a fresh remix for psytrance lovers around the world. While the original version of “Answer From The Stars” by Vegas is fantastic in its own right, this high energy psytrance remix is sure to infect sets around the world this festival season.

The Israeli-born Didy Ezra has become known for his psychedelic music productions, which began to surface when he was only just 13 years old. Vini Vici, the project of Aviram Saharai and Matan Kadosh, are seen in part as leaders of the psytrance movement that has taken the US electronic music scene by storm over the past few years. Their massive tracks, “The Tribe” and “Great Spirit”, have found their way into sets all over the globe and skyrocketed them to the top of the charts.

“Seeing the damage the original did on the dancefloor when playing after ‘Vegas’ I knew immediately I wanted to remix this one. For this, I teamed up with my good friends from ‘Vini Vici’ boys and they where happy to come aboard! And here is the result.”

Vini Vici is the new project of Aviram Saharai & Matan Kadosh, both well-known and experienced electronic music producers for over a decade. The concept of Vini Vici was formed by the boys with an intention to express their love for the old school sound, paired with their progressive ideas. Iboga Records and FM Bookings, widely considered to be the biggest psytrance label and booking agency, were the first to see the potential of the project and invited them to be part of their well respected family, alongside names such as: Ace Ventura, Liquid Soul, Ticon, Captain Hook, Atmos, and the like.

Didy Ezra has been producing all kinds of Psychedelic music since the age of 13, He joined the Com.pact Crew in the year of 2004 and became a success story, The debut album “Plastic Fantastic” by “Bizzare Contact” was released on Com.Pact Records in April / 2004.