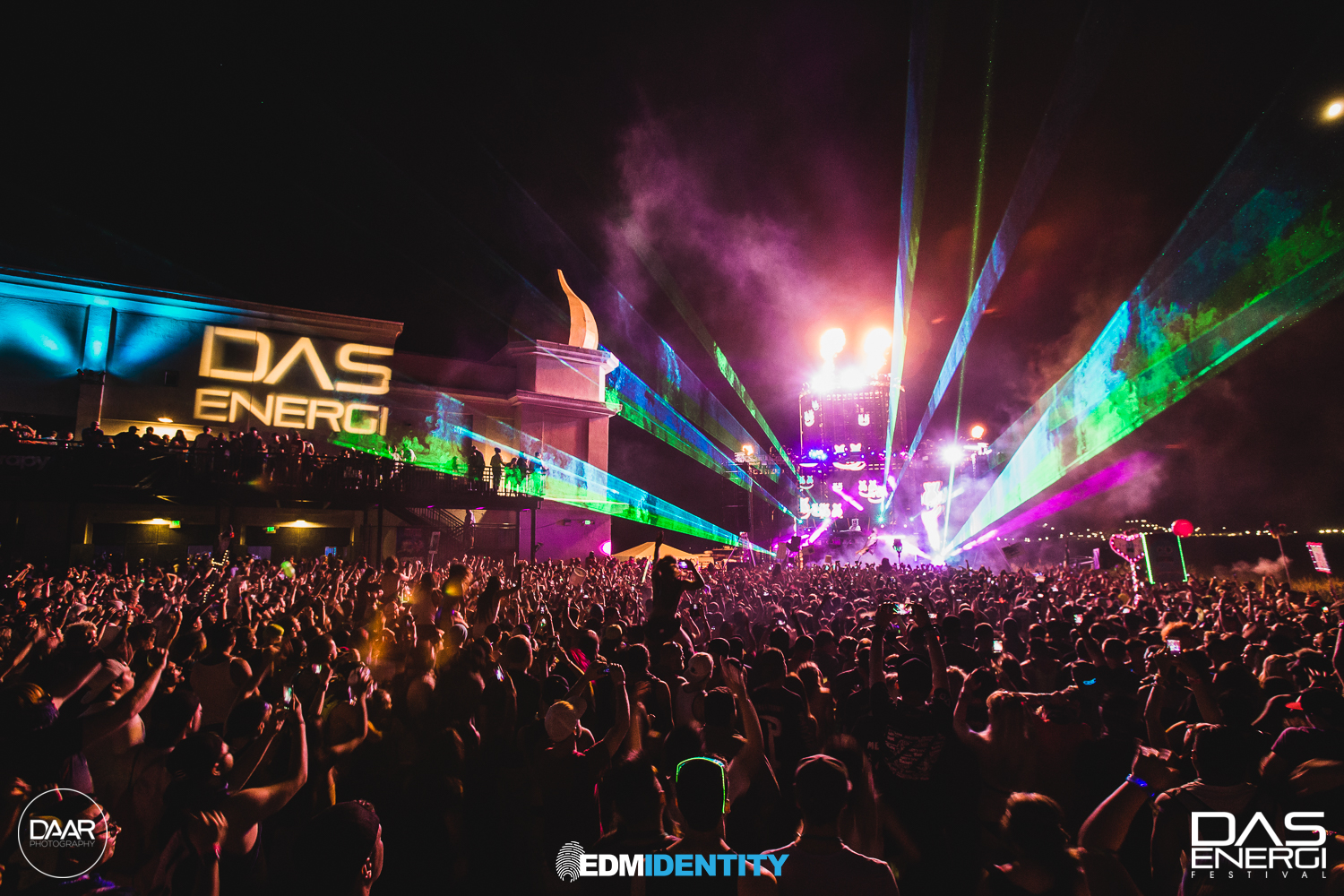 Das Energi 2017 is set to take on one of its most stacked lineups yet. Will you be attending?

Das Energi Festival 2017 is hosted in Utah on the shores of the Great Salt Lake over August 18th & 19th! Put on by a local Utah promoter, V2 Presents, we had a blast covering it last year. This year the anticipation is set to be even higher.  Today V2 took to social media to give festival attendees a little taste of what’s to come. They announced their headliners for both days of the festival, and if this announcement is any indication, this lineup will shape up to be their best one ever. In previous years, they’ve hosted names such as Hardwell, Tiesto, Kaskade, Seven Lions, Bassnectar, and Dillon Francis. This year is no different, look below for the headliners and read on for more info! 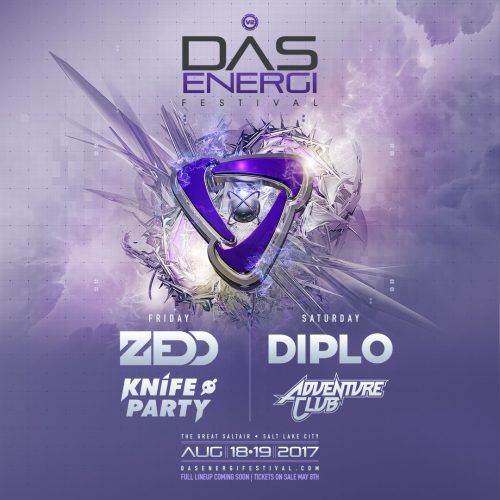 German superstar producer Anton Zaslavski better known as Zedd is sure to set the stage ablaze on Day 1 and make you want to Stay The Night. But that isn’t the only headliner on Day 1. Australian dance music duo Knife Party is also stopping by with their unique, electrifying sound. But the announcement didn’t end there. V2 brought in world-renowned producer Diplo to help close out the festival on Day 2. And the final headliner announce was one close to our hearts here at EDM Identity and one that attendees of previous Das Energi festivals may be familiar with. Adventure Club is returning to energize the stage of Das Energi 2017.

Tickets go on sale May 8, be sure to snag one before it’s too late! Check out our coverage of Das Energi Festival 2016 by clicking here.