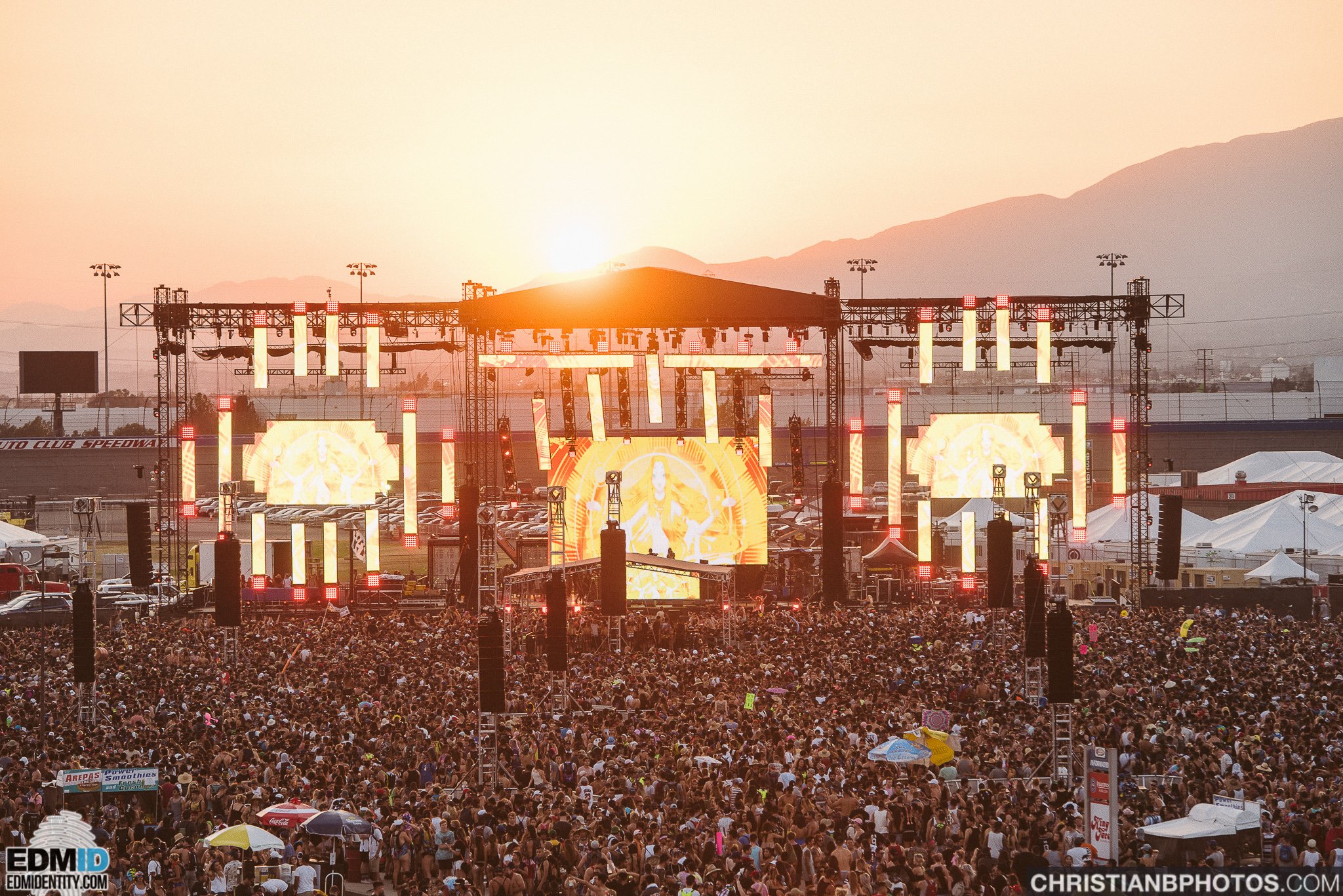 Boobs, bolo-ties, and gender equality – HARD Summer covers it all in this year’s official trailer for the 10th Anniversary!

HARD Summer returns to the Fontana Motor Speedway this August 5th and 6th, featuring a lineup that, for many, has made this year’s festival one not-to-miss. With DJ Snake, a live DJ set from Justice, and Snoop Dogg in attendance, the hype surrounding HARD’s 2017 lineup has been undeniable. This morning only added to said hype, after the music festival released their 2017 official trailer. Since 2013 when she took over as creative director for HARD’s trailers and recap videos, Agata Alexander has consistently reminded us that her work goes beyond your average music festival trailer.

Although we’ve seen some narrative occasionally interwoven with the classic overview of scenery and stages that are expected of event trailers in other festivals promos, the HARD official trailer has become known for its star-studded casts and comical storylines. What sets this year’s trailer apart from years past, however, is its attempt at tackling a somewhat serious issue that has been the topic of recent conversation within the music industry. As Gary Richards, also known as Destructo and founder/CEO of HARD, has openly admitted, female artists have unfortunately been severely under-represented on not only past HARD event lineups but on music festivals’ as a whole. In an effort to help tackle this problem, HARD’s 2017 lineup features 26 female artists, including Charlie XCX and Anna Lunoe, which is a huge improvement from last year’s mere four.

Click HERE to check out the full lineup for HARD Summer 2017!

The trailer, while still maintaining past years’ reputations for humorous plotlines acted out by big name artists, places even further emphasis on the event’s apparent push for the inclusion of more female musicians. The video opens with Gary Richards instructing sleazeball “Harvey”, an apparent manager who has about as little class as the heinous suit he adorns throughout the video, to find more female artists to perform at HARD Summer. Instead of doing so, Harvey comes up with an alternate solution: to outfit DJ Snake, Claude VonStroke, Party Favor, and What So Not with a pair of boobs and dub them a “girl band.”

The plot is an obvious dig at the industry’s sexist views towards women and although clearly satire, Harvey as a character can be viewed as an exaggerated embodiment of the negative perceptions some people still have regarding female artists.  Alexander has ignited a conversation that many in the music industry have danced around for years now and I think that the trailer, although controversial, achieved exactly what it set out to do – get people talking about an under-addressed issue while maintaining the playful nature viewers have come to associate with HARD’s trailers. Although actual female screentime is limited (Alexander touches on that in an interview by Nest HQ here), I commend Richards for choosing to utilize HARD’s influence to shine some light on something that many of us fans of the scene have been thinking for years now. And of course, if gender equality and getting a chance to see what DJ Snake looks like with boobs isn’t enough motivation to watch this year’s trailer, the end of the video features some epic footage of last year’s confetti cannons and flamethrowers as well.

Connect with HARD on Social Media: