Party At Your Place! Tour

Party At Your Place! Tour makes a stop in New York, so get your shuffle shoes on and get ready to party with Matoma and more!

On Saturday, February 11th, the Party At Your Place! Tour makes it’s stop at Terminal 5. Matoma will be joined by The Aston Shuffle and Two Friends to provide the soundtrack for your evening. With NYC being the sixth stop on the tour, let’s see what these house and tropical house artists have in store for NYC! Learn more about the artists performing this Saturday below and get ready for an epic “Party At Your Place” this weekend!

Get tickets for the show HERE! 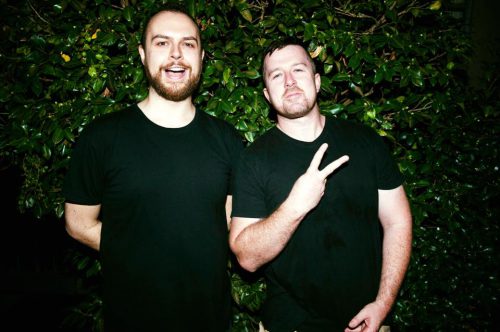 From producing to writing to DJ’ing, The Aston Shuffle seem to be a duo full of pure talent. The Australian duo, made up of Vance Musgrove and Mikah Freeman, have worked together for about a decade and since then, have explored the music world widely. With remixes of songs by Claude VonStroke and Empire of the Sun, they have shown their musical talent to many. Not only have their remixes received great recognition, but also tracks like “Photographs”, which reached #12 on the Australian album chart, and “Sunrise”, a collaboration with Tommy Trash, reached #1 on Beatport. They continue to share their musical genius through their Weekly Triple J show, The Friday Night Shuffle, which attracts a multitude of listeners weekly. Since their start in music, they have found their way back to the house genre and have many tracks ready for release! Don’t miss their set this Saturday, you never know what new tunes you might get hooked on!

Stream The Aston Shuffle’s latest Only 100s Mix from January 2017 on SoundCloud: 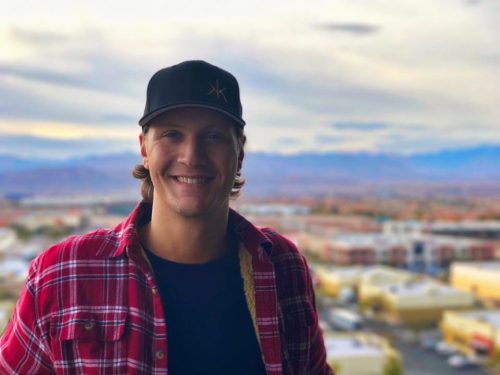 This Norwegian tropical house artist has a distinct and unique style, which is probably how he rose to the top at a rapid pace. It took Matoma around as little as five months to gain recognition on some of his remixes and to pave the way for him to become the artist he is today. With Notorious B.I.G.’s, “Old Thing Back”, as one of his first remixes, it really set his style apart as an artist. He continues to remix songs by artists such as Enrique Inglesias, Imagine Dragons, Tegan & Sera, and much more. With 2015 being a turning point in his career, he found himself as one of the main acts for festivals in Norway and Canada and has not looked back since. With so much heart and drive, and now a headlining tour, Matoma continues to fill our ears with wonderful rhythms. Be sure to see what he has in store for NYC! 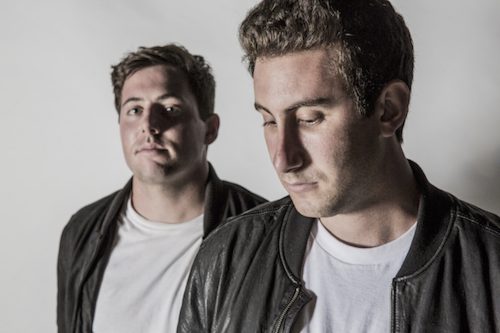 When you add Matt Harper and Eli Sones together you get the talented house duo, Two Friends, who in fact are two longtime friends. Two Friends brings their “soul house” aspects to the house genre, which sets them apart from many. Stemming from Los Angeles they continue to grow and have big time artist such a The Chainsmokers, Tiesto, and Krewella as fans. The two have even had twenty #1;s on Hype Machine and received the “Award of Independent Excellence” from Hollywood Music in Media Awards. With top remixes such as “Trap Queen” and Lana Del Rey’s, “Born To Die”, which was streamed on Sirius XM, there is no stopping this duo! Having played Webster Hall before, this is not their first time in NYC, and it probably won’t be there last, so be sure to catch their soul filled set!

Check out our interview with Two Friends HERE!