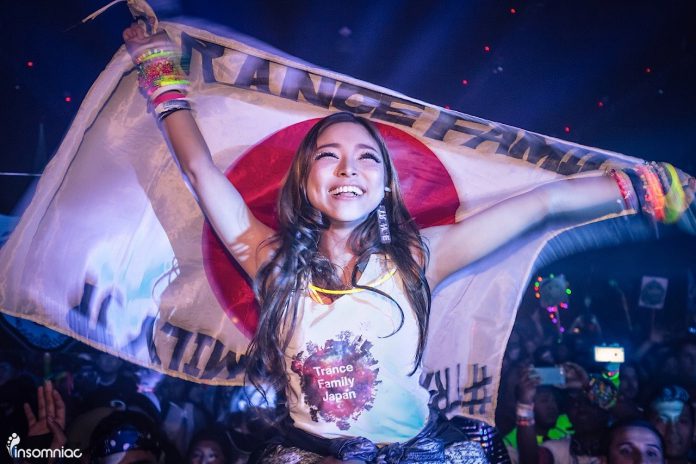 Insomniac Events has announced the first ever lineup for EDC Japan!

Only days after announcing the lineup for Beyond Wonderland SoCal, Insomniac Events has dropped yet another lineup in our laps this time for EDC Japan. Together with GMO Internet Group, Creativeman, and Live Nation Japan, Insomniac has announced the lineup for their 5th international destination. Slated to take place on April 29th and 30th in Tokyo Bay, this brand new edition of the Electric Daisy Carnival will transform the Zozo Marine Stadium and Makuhari Beach into a unique experience for electronic music lovers in Japan.

Set to include four stages in true Insomniac fashion, the lineup features major names like Afrojack, Armin Van Buuren, Duke Dumont, Kaskade, and Zedd. Additionally, the sounds of Nicole Moudaber, Seven Lions, and Dubfire will really allow for fans in Asia to get down with the vibe of the event. The kineticCATHEDRAL will be making it’s way to Japan to play host to the mainstage of the event inside Zozo Marine Baseball Stadium. while neonGARDEN takes over the Makuhari Plaza, and the circuitGROUNDS structure will be overlooking the oceanfront. Insomniac has also announced that a new Boombox Art Car that is EDC Japan-specific will be bumping some beats with local talent as well! Check out the full lineup below, and let us know if you plan on attending EDC Japan this year!

All presale ticket types can be purchased HERE until Monday, February 6!

Get updates about EDC Japan 2017 on Social Media: 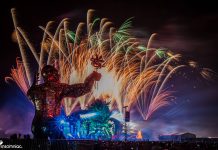 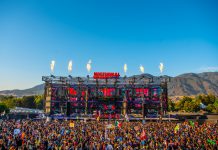 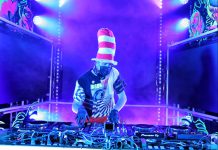