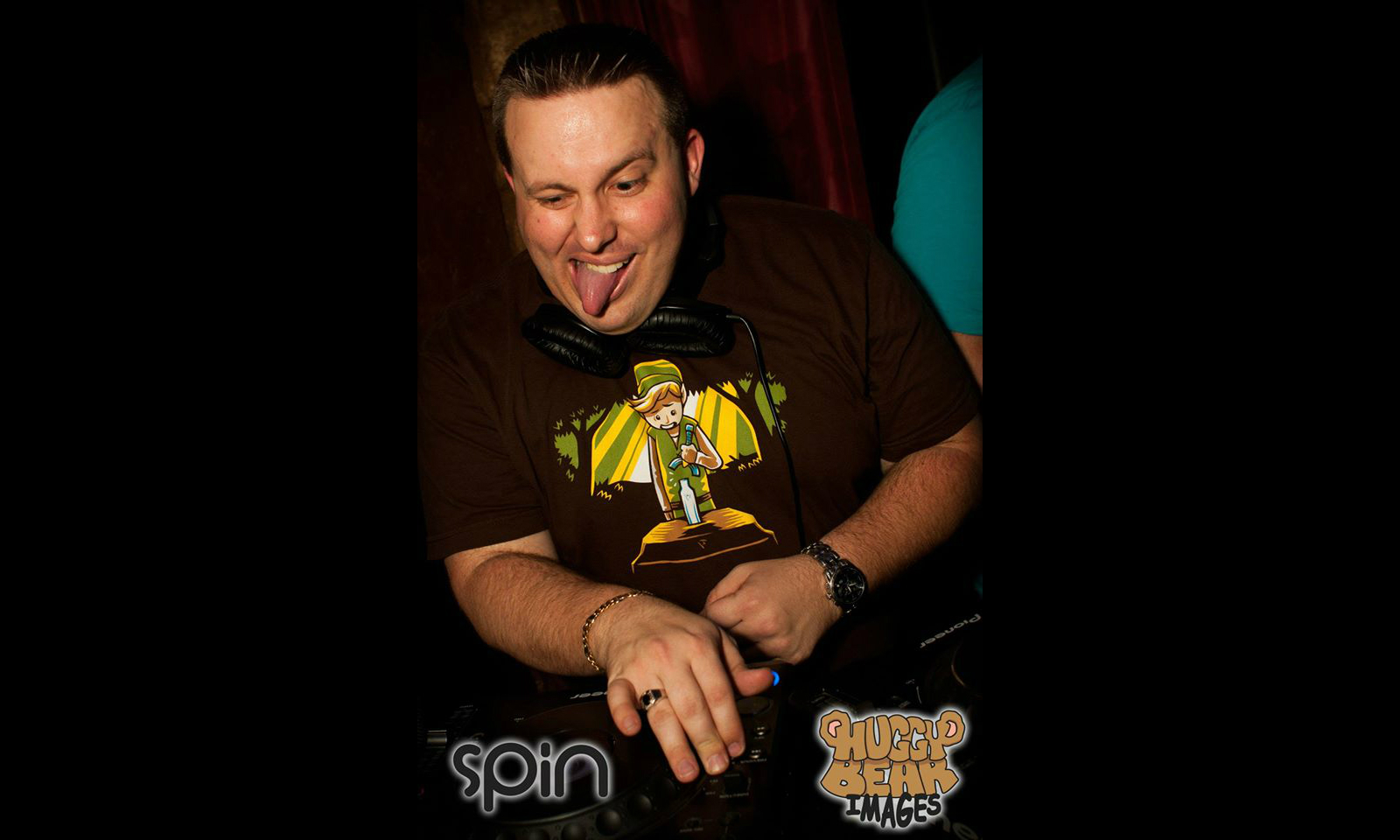 This is hard to really say – but likely Monster Massive 2006.  I was so into the music but never had experiences before that festival.  After that, it turned into some 18 and up nights – one with D&B legend Dylan (owner of Freak Recordings) at a place called El Gato Loca, and another at the old Honey Bee Hive for the Frequency 8 10 year party.  After that, it was a dive into San Marcos’ Fire Tribe Entertainment’s nights and more festivals.  Still, I remember the mystical experience of seeing the old LA Sports Arena filled with blinking lights in the darkness of Armin van Buuren, Judge Jules, Markus Schulz and Paul van Dyk at the “Tomb Of Doom”, or trying to keep up with Sub Focus out at the “Witches Woods.”  It was a great event with some really fun memories of good music and people dancing for the joy of the moment.

My passion for Trance started in the mid-1990’s with Antiloop, a Swedish duo who made some cool music pirated by some animators I found online making movies involving a mashed up science fiction universe (See Here).  From then on, that passion spiraled out of control into a love for dance music.  A chance meeting with another dance music fan turned that love for the music into a DJ hobby, and everything since then grew out of that.  The two of us fed information between us about events and crazy happenings in the industry, and it led me to try the big events for the first time after falling in love with the ever-changing sounds.of dance music. 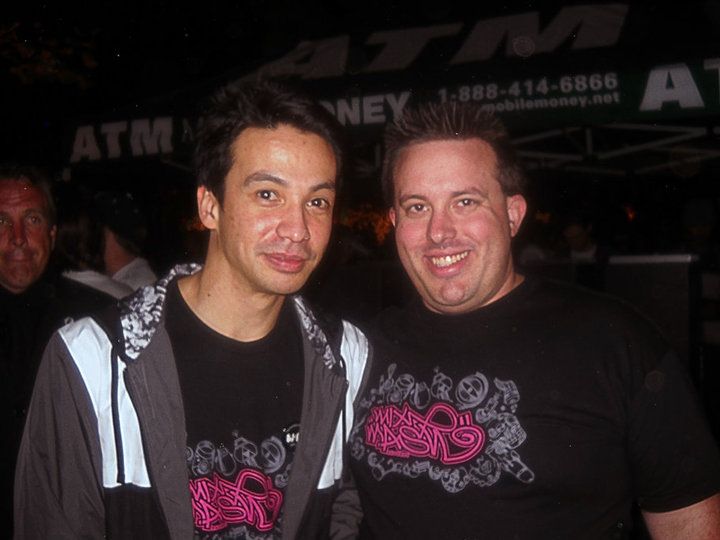 This is hard to pick out… I’ve had a few.  First, that first look into the dark arena with all the flashing lights back when massives were 10,000 people or less… and sharing it with friends afterward who had no idea what they were walking into.  I’ve had great experiences at so many festivals but seeing a person’s eyes light up the first time they realize how friendly the community is, how much we embrace light as a tool and a toy, and how the music is about energy and fun… that’s priceless.  I’ve been lucky enough to see it for years.  Another would be watching the Megamix at Sensation 2015 – The Legacy in Amsterdam… and falling to tears as the choir sung Adagio For Strings live in the arena (Watch it here).  The last would be hearing Solarstone spin his legendary Seven Cities on a boat in off the coast of Ibiza during sunset.  All those moments are so EPIC!

This is hard to point out – but today I’d say Electric Daisy Carnival in Las Vegas.  However, a properly executed Sensation in Amsterdam will always win out in my opinion as the best experience.  Sadly, now that Duncan Sutterheim left ID&T, I worry there won’t be one quite like before.  Still, if Sensation properly programs the flow of the night, and combines its theatricality appropriately, it is impossible to beat.  Experiencing that swan song of Duncan’s in 2015 is the single best festival experience from beginning to end.

An absolute favorite will always be Analogue Relaxation by Antiloop.  This was the tune that took an interest into a passion for its ability to grab you, make your eyes close, and fall into a flow.  It was the epitome of entrancing music and still remains one of the most stunning pieces I’ve ever heard. Listen to it below: 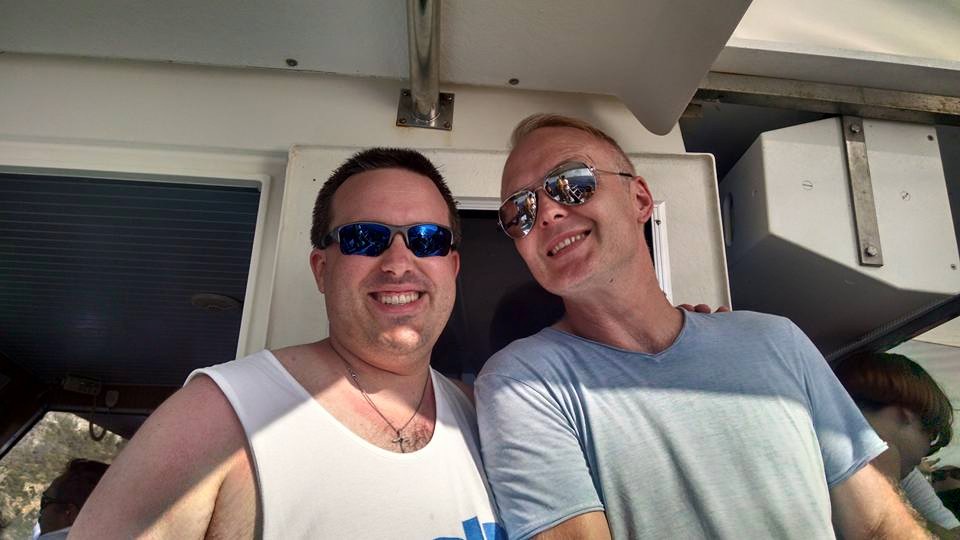 Haha – a jack of all trades…at some point, I feel like I’ve touched on doing everything.  I started at the bottom rung passing out flyers for shows I believed in, then got into Photography and a little cinematography while honing my own DJ skills.  After that, I jumped into production – and was lucky enough to finish a remix that is in stores still today.  Eventually, I dialed it up and helped organize nights for various venues, and I started a monthly series of events with a friend that is still running after while being a resident at local clubs.  I also hosted a weekly radio show broadcast both locally and online for over a year with worldwide DJ support.  I suppose today my focus is on storytelling in the press world and cultivating a positive image for the community while still casually working the decks as a passion.  If you had to ask – my identity remains what it has for years – MyStro, a play on My Story in Our World.  In that statement, I believe any form of true art — dancing, sculpting, music production and performance, or painting — the artist imbues their own identity into the work… and in essence, they tell their story.  Since I can only tell my story, I took on the musical motif of it in MyStro.

I’m always down for an honest discussion about the industry I love, and open to engaging in good conversation at a bar, nightclub, or at home on the couch with good people.  I encourage you to share your story and make a positive influence on the world and community you choose to be part of!  Embrace the passion, and fight the fears of failure! 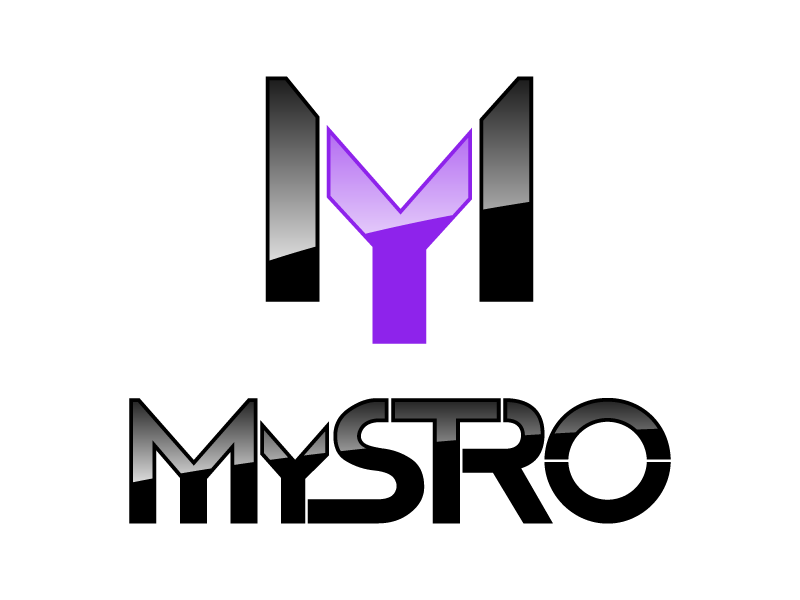