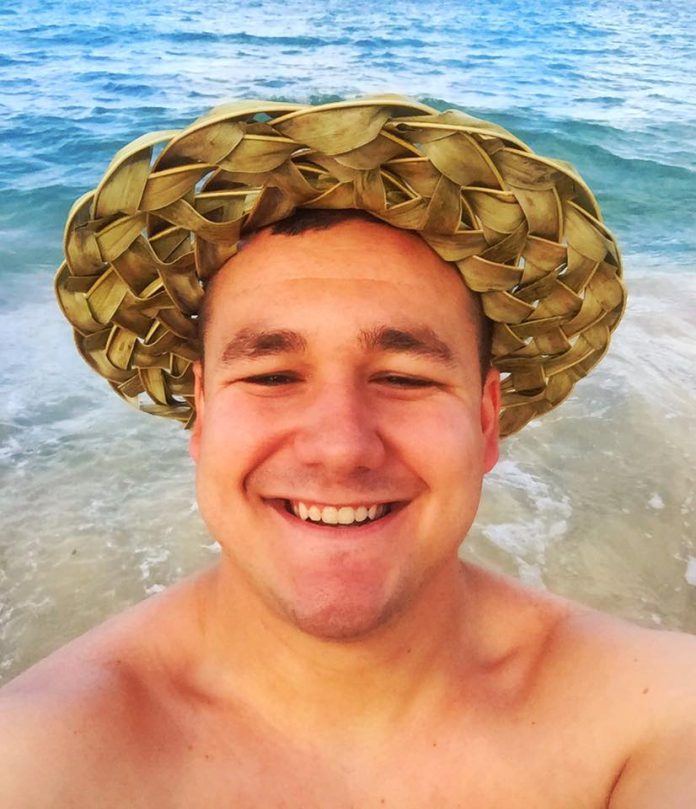 My first electronic event was a concert I won tickets to on the radio. I was calling into the radio station and I ended up winning tickets for Identity Festival. The festival featured: Kaskade, The Crystal Method, Datsik, Rusko, and Steve Aoki.

The first DJ I ever saw perform live was Datsik. I was so blown away by the production and how the bass felt as it shook the dirt and amped up the crowd. Datsik was off on a side stage away from the main pavilion and I was blown away. I also saw Steve Aoki, and his shows was so high energy and everyone was so amped to be at his performance, it was like one big party. I also ended up meeting Datsik and Steve Aoki while they were walking around and they were both so friendly and nice. I really enjoyed veering away from the main stage while Kasakde was playing. I think that was the first time I didn’t insist on being at the main stage. I went and saw The Crystal Method in the dirt with a much more minimal stage production compared to what Kasakde had going on. I can still remember being so into The Crystal Method even though Kaskade had confetti cannons and a big show set up going on. As I was walking out I caught the tail end of Kaskade’s performance and it was really cool.

My favorite event is EDC Las Vegas. I’ve only been one time in 2014 but it was life changing. I went for the entire week prior and even stayed for the closing party at XS with RL Grime and Skrillex and Diplo. My favorite part of the event was day 3 at the festival. I went to Circuit Grounds and saw Clockwork and Eric Prydz, who I didn’t even know about at the time. When I was standing under the tent I was waiting for Calvin Harris and I was really conflicted about missing Dillon Francis but since Eric Prydz was so good I ended up staying for Calvin Harris. That set Calvin Harris played blew me away and is by far my favorite performance I have ever seen live, I still know the people I made friends with at the event. Ill never forget that he opened with Under Control and how it felt underneath the mega structure, it flowed perfectly and was seamless. Since then I’ve seen Calvin Harris 5 more times. My favorite genres are Progressive House, House, Dubstep, and Trap.

My identity within the electronic music community is made through connecting with people about how certain songs feel live. I really enjoy the community experience that festival season brings and I love knowing that a friend or a random stranger is having the same experience or feeling that I’m having a live show. I like that it kinda all does this mass thing together, I really enjoy that.

Leighton James of Adventure Club gave me my first interview, Calvin Harris is my favorite artist to see live, I still need to see: What So Not and Galantis.