Get To Know || Huka Entertainment 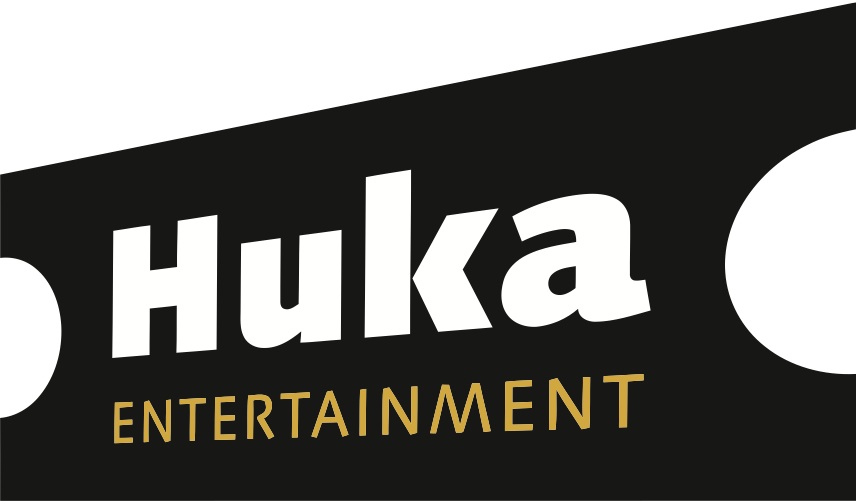 Huka Entertainment [Website] is a New Orleans-based production company that was founded in 2005 by A.J. Niland and Bennett Drago. After years of promoting local shows in Southern Alabama, they started the first annual Hangout Fest in 2010, a three-day annual music festival in Gulf Shores Alabama, which they produced up until 2013. Shortly after, Huka presented Concert for the Coasts, a free but ticketed two-part music event arranged to promote tourism along the Gulf Coast after the 2010 BP oil spill. Since then, Huka has grown to produce several more massive music and art festivals around the country and across national borders: Tortuga Music Festival [Website] is a 3-day rock and country music collaboration between Huka Entertainment and Rock the Ocean Foundation, taking place yearly in gorgeous Fort Lauderdale Beach Park in Ft. Lauderdale, Florida. Since its inception in 2013, a portion of each ticket’s proceeds goes to raising awareness and funding for ocean conservation. Over the years, Tortuga Festival has raised hundreds of thousands of dollars to support causes like Sea Turtle Oversight Protection (STOP), Florida Fishing Academy, Reef Environmental Education Foundation (REEF), and Bimini Sharklab, among many others. Huka continues to receive recognition for its events and move forward in the ranks within the world’s top promoters. In 2015, Pollstar recognized Huka Entertainment as being among the top 25 promoters in the United States, and top 50 worldwide, according to their worldwide ticket sales report. With their momentous festivals and smaller concerts in venues across the Southern United States, Huka shows no sign of stopping anytime soon.