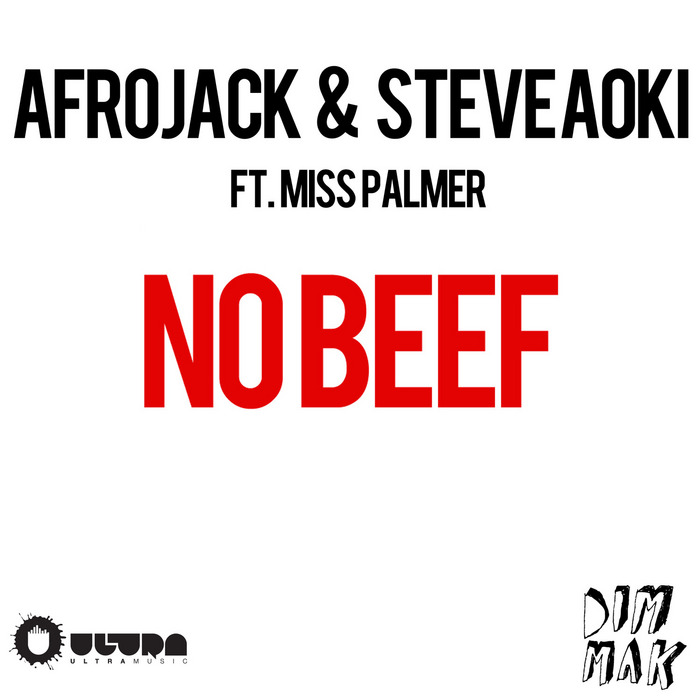 Let’s take things back to 2011 with this monster of a hit from Afrojack and Steve Aoki, “No Beef”!

It is not very popular in the current era of electronic music to openly profess your love towards Steve Aoki and Afrojack. While both have been criticized for their actions both onstage and off, I’m not sure if that alters the way they made me feel with their tracks though. In fact, I don’t know a single person who doesn’t know songs like “Turbulence”, “Take Over Control”, “Bangduck”, and “Ladi Dadi”. It is truly funny how that works, both DJs get a lot of flack from their audiences and other artists alike for a variety of topics, yet everyone knows and loves their songs. “No Beef” is one of those songs, a song that was monumental in size for me during my early days of involvement with this community.

Why? Why is this track so important to me? It’s your typical electro-house track from 2011, so why is this one special? It incorporates two leaders of the scene at the moment, and the vocals from Miss Palmer, the lyrics aren’t even that deep. You know what it is though? This song brings up a very strong memory every single time I hear it. It was the Thursday before EDC Las Vegas 2012 and we were bombing it down the freeway to get to our hotel. It was dawn, and as we could see the bright lights of Las Vegas in the distance my friend Harry told me to put this track on. Listening to that song as we entered sin city, excited as hell for my first EDC Las Vegas…that right there folks is a memory that I will never forget.

Say what you will about those artists, that era, whatever you want…but there is absolutely nothing you’ll be able to do to erase the memories that came in tow with the songs of that era. So today, in celebration of EDC Las Vegas tomorrow, let’s throw it back to 2011 with Afrojack and Steve Aoki’s hit track “No Beef” featuring vocals by Miss Palmer.