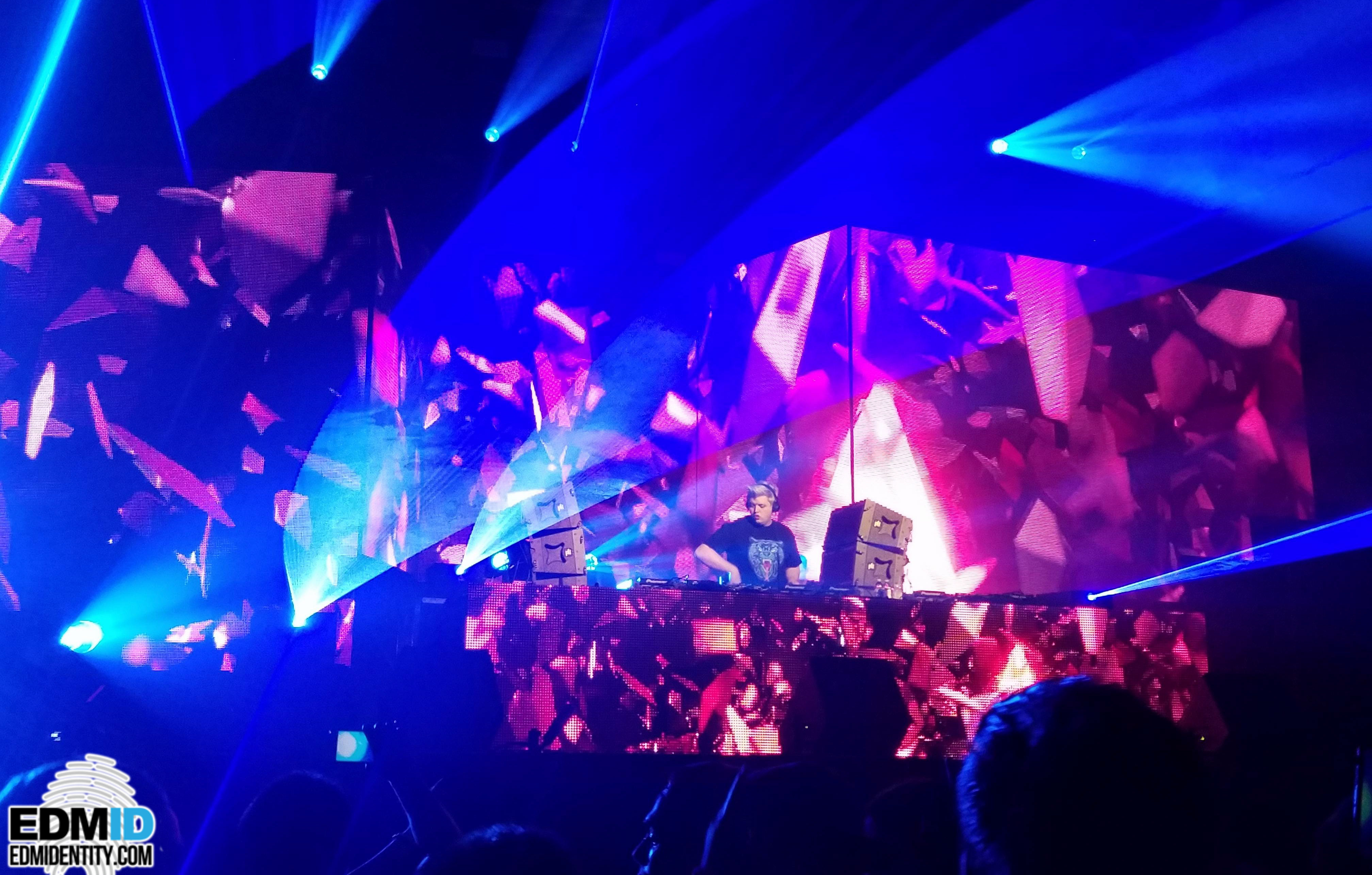 Picture this: an empty warehouse on the waterfront, the Golden Gate and Bay Bridge in the background, walls and windows shaking with the sounds of bass inside. Keep that image in mind as it sets the stage for a 2 day festival that took place over Memorial Day weekend.

Audio on the Bay 2016 was a fresh breather from the club shows I’ve been attending and became accustomed to over the past few months. The event was certainly bass-centric, but I felt as if even those who aren’t the biggest fans of bass music would have had an exceptional time there. Bass House, Trap, and Dubstep were the main focuses of the lineup but we also saw glimmers of Future Bass and Melbourne Bounce.

Over the course of the two days, I didn’t catch a single set that I was disappointed by, only those that left me wanting more. I’m not sure if I could name a Top 3 “Best Sets” of the weekend, but the below artists took it to an entirely new level that I was not expecting at this festival.

Only 20 years old, Vincent is a sight to behold behind the decks with a set full of not only genre hits and bangers, but also jaw dropping IDs, followed by insanely smooth transitions. This DJ is one to watch in the coming year.

The undisputed king of Melbourne Bounce, Will Sparks‘ set was the crown of the first night of Audio on the Bay. He wasn’t constrained by genres, playing a multitude of hits that kept the crowd dancing and made the building bounce.

It was my first time seeing Chris Lake at Audio on the Bay and boy was I in for a surprise. I had been listening to his songs in the weeks leading up to the event and he did not disappoint. I danced through the entire set as he played not only Chris Lake classics, but new songs that kept the beat going and pleased the ears as well as the feet.

As far as logistics go, I would classify the event as a shining success overall. The wait time for Will Call was short, the lines for bathrooms were almost non-existent, and of course, there were multiple free water stations staffed by the always friendly Insomniac Ground Control family. The only feature of the event that caught me by surprise was how the food and drinks were handled. Instead of ordering and paying for your food at the same location, they implemented a ticketing system where you would pay for what you wanted to purchase at a ticketing locating in the venue, and then you would take that ticket to the stand serving the food or drinks and exchange the ticket for the item. Overall the system worked well I feel, reducing lines and overall wait times, but it was definitely a surprise and took some getting used to.

All in all, I would call the event an incredible success. I made a ton of friends, listened to numerous incredible sets, and had an exceptional time in the beautiful Bay Area. If you’re like me and already planning out your festivals for next year, be sure to give Audio on the Bay 2017 a look!