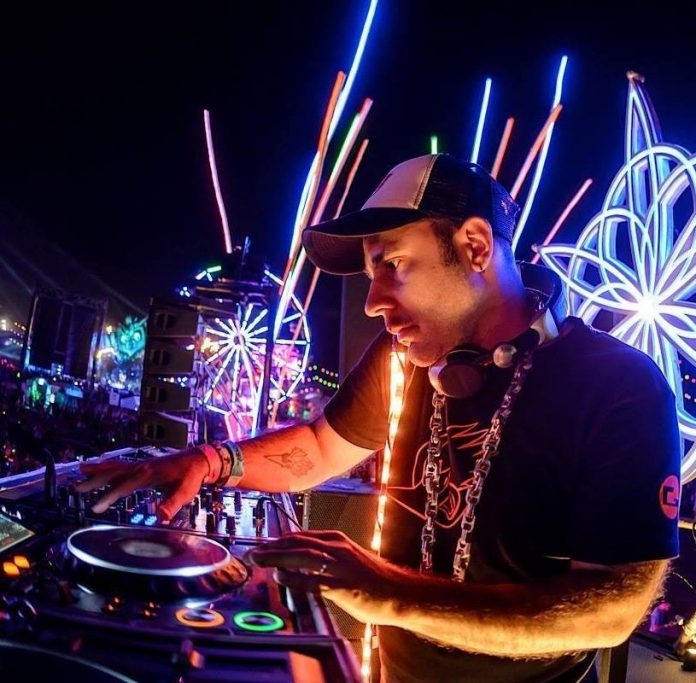 For today’s segment we are looking back at Discovery Project Alumnus, Agent Orange, who won the contest for EDC Las Vegas 2015!

Agent Orange, a veteran of over two decades of service, has spent much of his time honing his talents, playing gigs around the world and releasing some amazing music. He is not just a DJ, but also a live act, a producer and even owns his own label, Gotham Grooves. It is safe to say that he is truly dedicated to techno and house music, and that is evident through his dedication to carving his own niche. He’s received support from industry leaders from the likes of UMEK, Monika Kruse, Stefano Noferini, John Acquaviva, PVD and even 50 Cent.

Even before winning the Discovery Project Contest for EDC Las Vegas in 2015, Agent Orange was no stranger to the big stage. He’s performed at other events ranging from Ultra Music Festival in Miami to the Zoo Project in Ibiza and plenty of clubs and other parties around the world. His passion for blending cutting edge Techno, Tech-House and House beats, with groovy, soulful, deep, dark and even ethnic vibes, will leave you craving more of his music.

I had a chance to chat with Agent Orange to discuss his experience with the Discovery Project, what he has been up to since winning the contest, and where he is heading as an artist!

That was my first time attending an Insomniac event. This year I hope to be stopping in to check out EDC NY as well as EDC Vegas as I will already be in Vegas that weekend for a gig.

Well that’s easy it would def have to be the Neon Garden because I’m an underground House and techno fanatic and the line ups from the Carl Cox and friends camp are exactly what I love! Upon registering for the contest from the advice of my friend Durtysoxxx (aka Kactuz) who was a Discovery Project winner the year before, I had sent them the last track I had just finished. I felt it was a special one that was unique, since I had a lot of inspiration as I was writing it. Sometimes you can just feel which tracks have the little but extra.

A bit of disbelief at first, since I’m usually pretty skeptical about these types of contests but then it was sheer happiness!! I was beaming for the fact that they really liked my track but also since I’d been just given a huge opportunity to present the craft that I have been working so hard to shape and perfect all of these years.

What was it like to play at EDC Las Vegas?

A bit surreal and a lot of fun! It all went down so fast. Being at the event was a grandiose experience in itself but getting to play on top of that was just amazing.

How did winning the EDCLV Discovery Project help further your career in the Electronic Music Scene?

While at EDC I was able to meet with Carl Cox and his team and give them a demo of my new tracks. He ended up using my track No FAQs to open up his whole season of The Revolution at Space Ibiza last summer!! It was then signed to Bitten records and hit #48 on the Beatport Top 100 Techno tracks chart. On my local scene in NY, I feel it gave me a higher level of credibility, especially locally in New York. It was a huge thing I could include in my artist bio which promoters like to see.

Well my sound is always evolving that’s the fun of music!

Are there any tips you can give aspiring artists or potential Discovery Project contestants to help them take the next step in their careers?

Be original and unique with all of the music you put your name on. There is a lot of music coming out to the moment so do something that will make you stand out in the best way possible and quality over quantity. 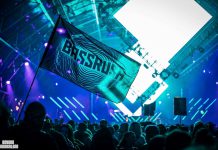 Discovery Project and Bassrush Team Up for ‘Discover: Dubstep’ 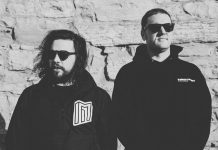 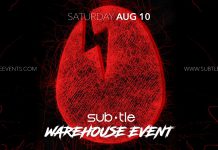