Something to Really “Make Noise” About 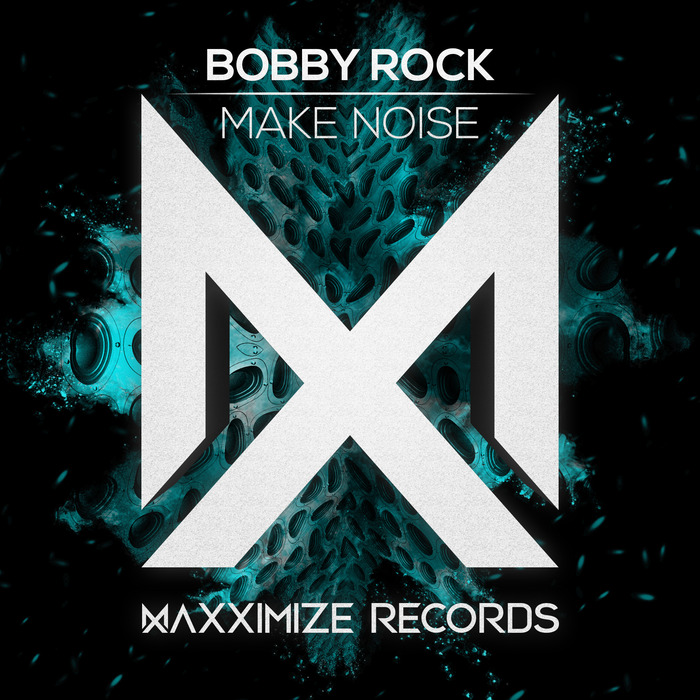 Rising Dutch musical duo Bobby Rock has emphatically emerged to the charts once again with their latest hit “Make Noise“. Recently released on Blasterjaxx’s label Maxximize, “Make Noise” is aptly named for its blazing sound and boastful presence. This track deftly combines the flavors of big room, trap, and electro with essences of their native Dutch-house style. Glitchy transitions and a bouncy rhythm create a dynamic stratum within just one colorful track.

The inversely compatible alter egos of Bobby de Graaf and Melvin Kuiters first dropped “Make Noise” at their set of last year’s Tomorrowland. The duo had intended to keep it under wraps a bit longer, “But now…” due to collective hype and irrepressible internet buzz, “…finally, the beast is unleashed,” de Graaf concedes, “so make noise!”. “Make Noise” is a bold, vivacious summertime hit that will keep us grooving well-beyond the festival season. The scene will eagerly await to hear more from Bobby Rock as they continue spicing up the mainstream palate with their savory flair.

Bobby Rock is becoming increasingly renowned for their distinctive style as they strain the realm of the familiar and break way into fresh territories of sound. This latest tune is reminiscent of their 2013 hit “Blitz”, which quickly seized the attention of artists like Blasterjaxx, Dimitri Vegas, Hardwell and Like Mike, among many others. The seed then sprouted from there. With the release of “Arise” and “New Life featuring Cimo Frankel” soon after, they had a veritable fan base and began pushing their prominence to even further reaches.