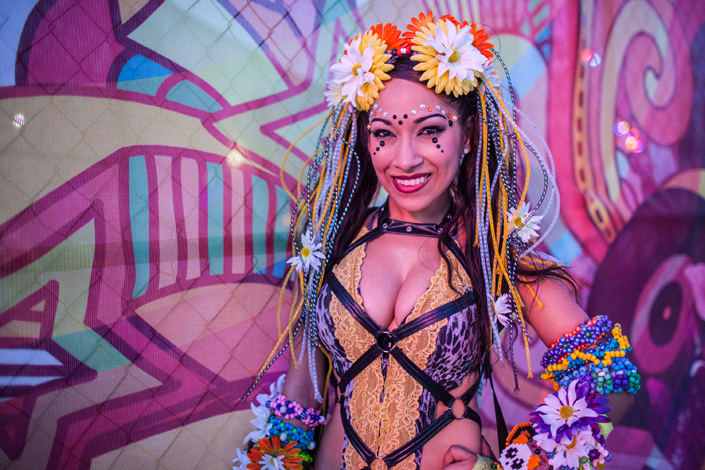 In honor of #EDC20, we’d like to showcase 20 EDC Outfits that we love in hopes that it gets your creative juices flowing for June! ♥

Every year thousands of headliners flock to EDC Las Vegas in their summer best, whether that may be a bra covered in daisies or something completely out of this world. Something that helps set Insomniac Events apart from other festivals around the globe is that they allow, and most definitely encourage, their headliners to be creative! Attendees are allowed to show off their own fashion sense and wear what they want without being judged or criticized. Since the event has moved to Las Vegas, and the popularity has expanded beyond our wildest dreams, many people have refrained from letting themselves go wild with outfits at the best party on earth.

With very few restrictions on what you actually can wear to the event itself, Headliners are asked to strut their stuff at the Electric Daisy Carnival. Groups costume ideas have ranged from Pokemon themes to cartoon characters from back in the day, with some Teenage Mutant Turtles in there too. Solo costumes have wow’ed us over the years, and some of them must have taken hours to put on and even more time in preparation for the event. Recently, body painting has taken over the speedway as both guys and girls rock some unique looks while keeping cool and being nearly clothing free.

LED Lights, vibrant colors and more will be on display this year at EDC Las Vegas this year, what are you and your group rocking on the speedway next month? Let us know in the comments!

Check out these sick costumes from past editions of the Electric Daisy Carnival: