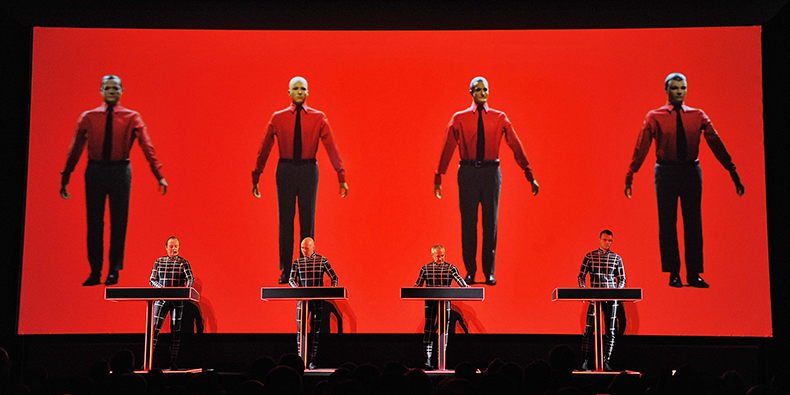 German group Kraftwerk is one of the most successful and longest running dance music acts out there. After a successful round of shows in North America, they are bringing back another limited run of their special 3D Concert beginning in September.

This innovative and immersive music experience has been critically acclaimed and described as something much more than a concert, but an interactive piece of art.

Tickets will be available HERE.