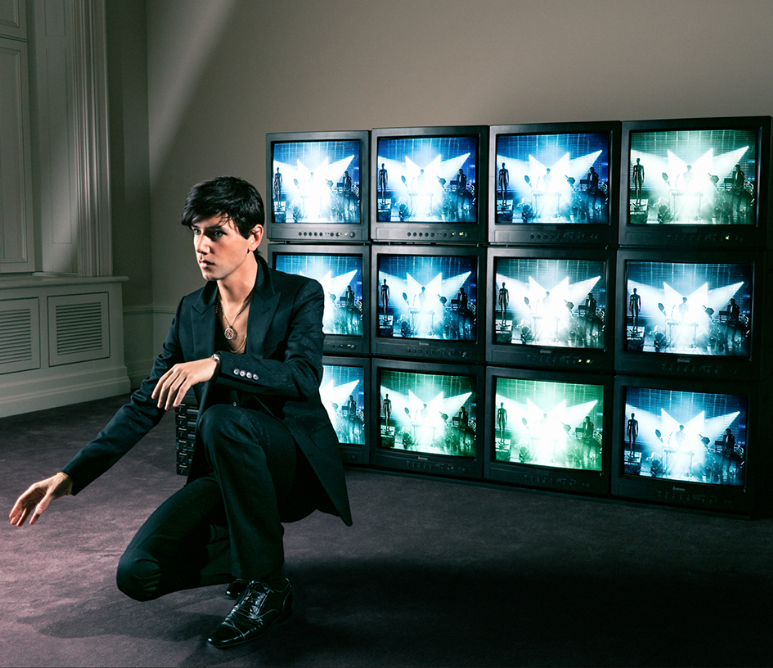 Canadian artist Tiga has just released an exclusive edit of his single ‘Make Me Fall In Love’, made alongside renowned techno producer Audion aka Matthew Dear. The single was originally made together with Scissor Sisters singer Jake Shears and it is one of the tracks on Tiga’s brand new album ’No Fantasy Required.’ “The song finds me flirting with the dangers of mainstream pop dance success, a mortal threat to first-world integrity. But I ended up getting my longtime collaborator Jake Shears to record his vocal on a phone while he was wearing a thong on a boat. So I remain confident that no matter how many crowds I please, I am incapable of doing it in any way but my own, accruing musical capital from famous people writhing away on expensive yachts.” – Tiga