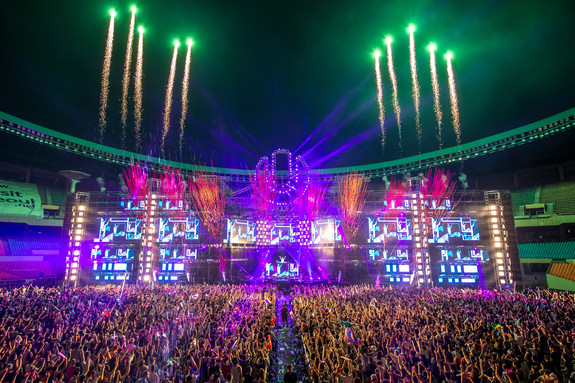 The largest electronic music festival in Korea has announced its stacked Phase two lineup! With less than two months to go, this list of artists is sure to push possible festival goers to strongly consider attending the event. Phase Two includes headliners: Afrojack, Avicii, Axwell^Ingrosso, Chase and Status (Live), deadmau5, Knife Party and Martin Garrix. In addition, a host of supporting acts were also added. See the full list below. This isn’t the end either; Phase three will be dropping soon! Will you be attending? You can purchase tickets to Ultra Korea 2016 HERE!

While waiting for phase three to drop, check out the Ultra Korea aftermovie: