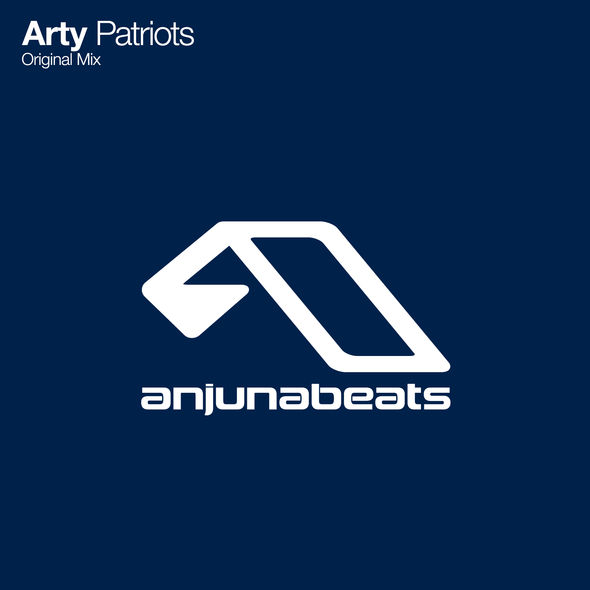 After signing with Above & Beyond’s label Anjunabeats in 2010, Arty’s tracks have definitely been some of the Anjuna faithful’s favorites. Entering into his seventh year with the label, Arty is returning with his newest release, “Patriots.”

Listeners are introduced in to the melodic bliss with percussion and euphoric vocals throughout the track. The entire track takes you on a journey that makes up Arty’s unique sound. Each time I listen to him or see him live, I’m transported to another place. Truly to be lost in the music, his music. This song will keep you on your toes through its entirety. Expect “Patriots” to be used throughout this festival season and expect support from the likes of Above and Beyond, Audien and Andrew Bayer.

Stream the track on Spotify by clicking HERE!

Since releasing his debut album “Glorious” at the end of last year, Arty has been on fire in the Anjunabeats community.  He has continued treating his fans to new music such as his rework Valentine’s Day release of Axwell’s ” Waiting For So Long” and a track on the League of Legends soundtrack compilation.

Proving his success was his extremely busy show packed trip to Miami Music Week 2016 with his back to back show with Audien at Above and Beyond’s party, No Sugar Added show, Electric For Life and Axtone and for Martin Garrix’s new STMPD RCRDS label launch party.  Arty will also be starting a tour in Australia at the end of April.  Big things are inshore for him and I can’t wait to see what happens!

Connect with Arty via Social Media: