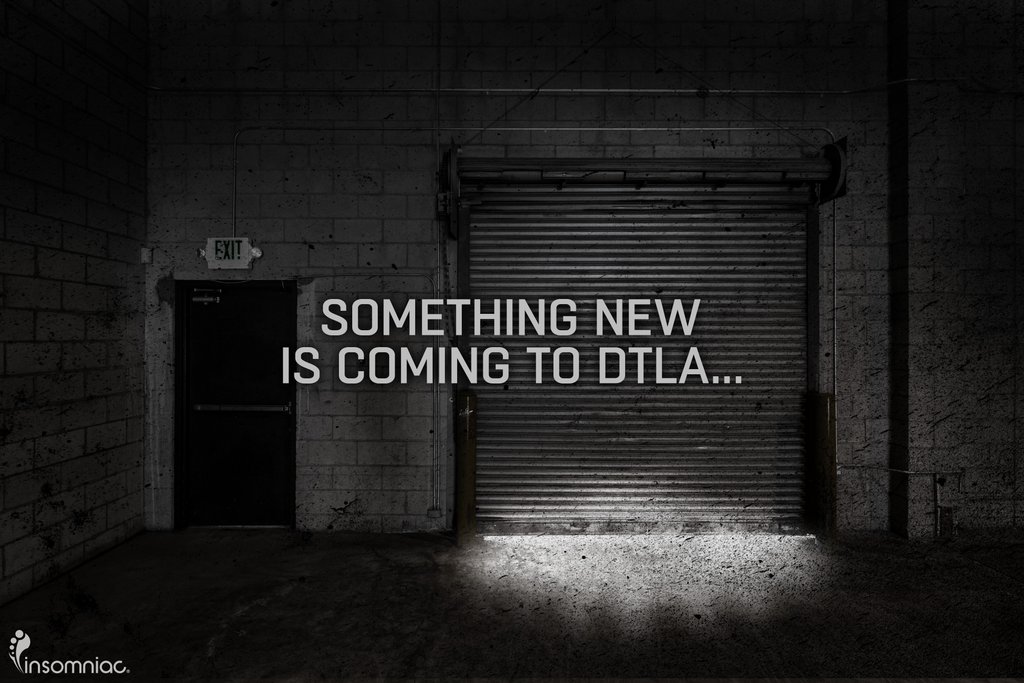 Save the date, Insomniac’s special series of warehouse parties kicks off this summer! In order to be the first to know what’s up be sure to sign up HERE. According to Pasquale Rotella’s post on facebook they will take place in Downtown LA, any thoughts as to where? We can only guess which artists he will be bringing to the undisclosed location, hopefully the vibes take us back to a different era of electronic music.

For those of you that weren’t aware, prior to the boom of EDM Insomniac Events used to throw some seriously awesome warehouse parties back in the day. The warehouse party itself is a relic of an entirely different era of the rave scene in which it was common to have events that would only be able to be found via calling a party line. While the art of scouting locations, breaking down barriers, and keeping things truly underground is of a bygone era, perhaps this will breathe some life into that community as well and at least pay homage to the rave culture’s roots. Sign up for updates on the Insomniac Events Warehouse Party Series today!