Tiesto & Bobby Puma Team Up on “Making Me Dizzy” 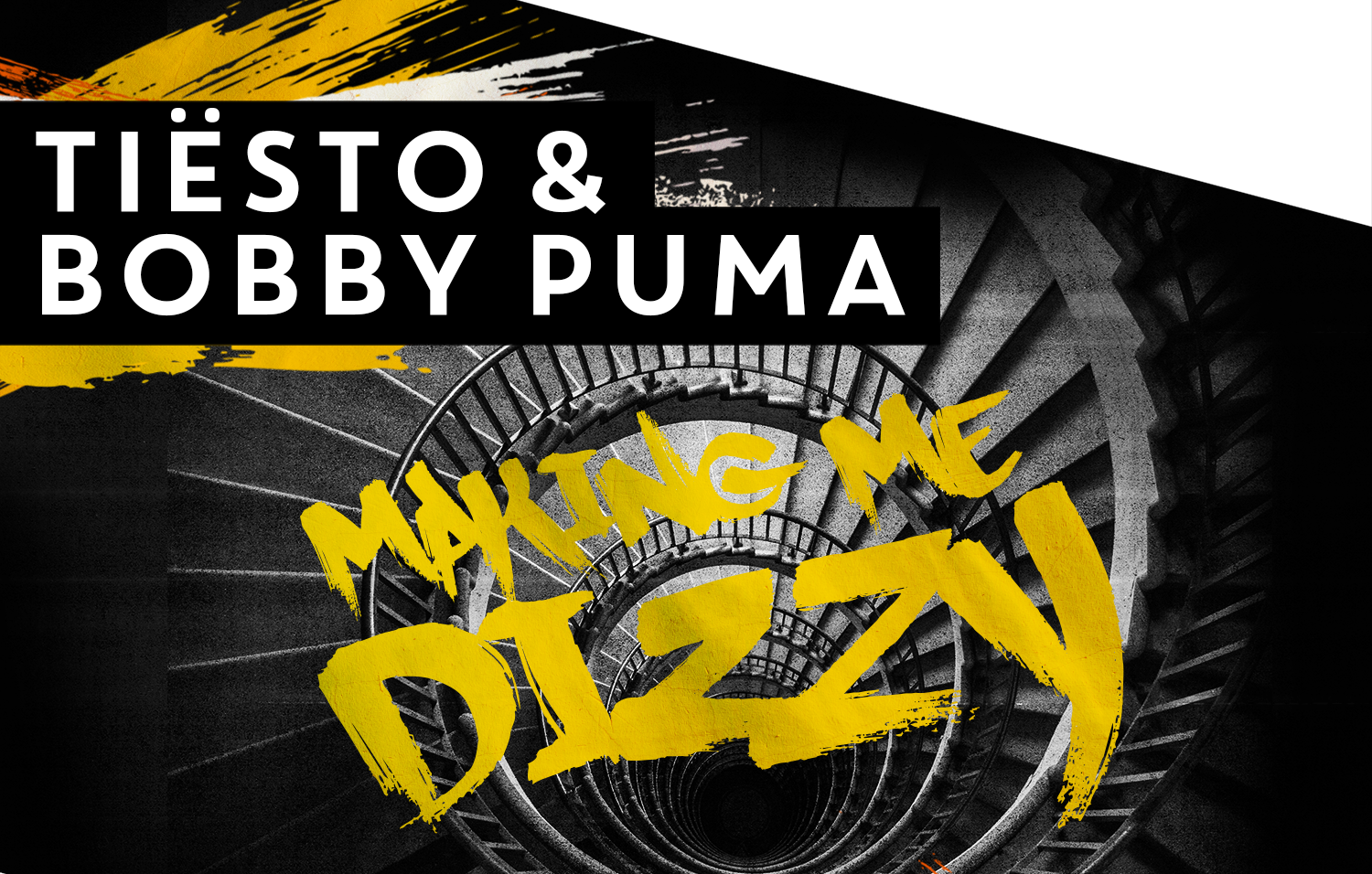 Bobby Puma doesn’t tie himself down to a single genre. The San Francisco DJ and producer has been taking the year by storm, first with “Deeper than Love” and now his new collaboration with Tiesto, “Making Me Dizzy.” It’s heavy bass line and familiar vocals is sure to be played in clubs across the country. It’s the rage track you were looking for to start your music festival season. Bobby Puma is not your typical producer and he expresses his versatility by creating songs that range from groovy progressive to hard-hitting, electro-influenced house. It’s early in 2016 but you can rest assured you will be seeing more of Bobby Puma throughout this year.