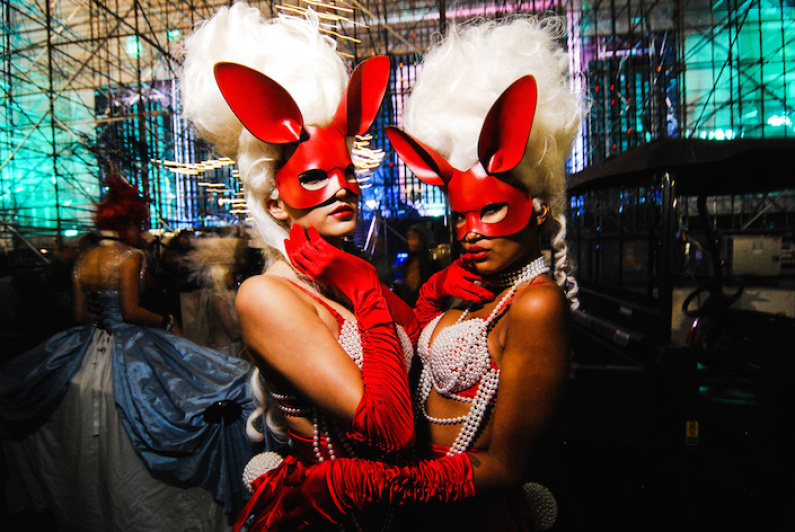 For the 20th anniversary of Nocturnal Wonderland, Insomniac turned the two-day camping festival into a three-day festival and it looks like that trend will continue as we celebrate 21 years over Labor Day Weekend (Sept. 2, 3, 4) this year. The event will again be held on the grounds of the San Manuel Amphitheater where thousands will gather to celebrate music, art, creativity and community.

Headliners will be able to camp on the grounds by either tent only or car camping options. The campground will again feature late night silent disco parties, early morning yoga, exclusive food options and creative activities. In years past they have included “make your own” tie-dye shirts, painting and kandi making stations to name a few. There will also be continued access to the water park on the grounds. New this year will be “glamping” options for VIP for those of you looking for a more turnkey experience. General Admission (18+) were available on Friday, March 25th at 12pm for $214 before fees and the General Sale will occur on Thursday, March 31st at 12pm. Tickets during the pre-sale went fast, so make sure to get on your computers before noon on Thursday!

For its massive 20th Anniversary celebration last year, Nocturnal Wonderland achieved 85,000 in attendance, hosting 115 artist performances, and all the fireworks you could imagine. This year promises to be just as spectacular, so get your tickets soon, and let’s meet through the looking-glass.

Purchase your tickets to Nocturnal Wonderland 2016: