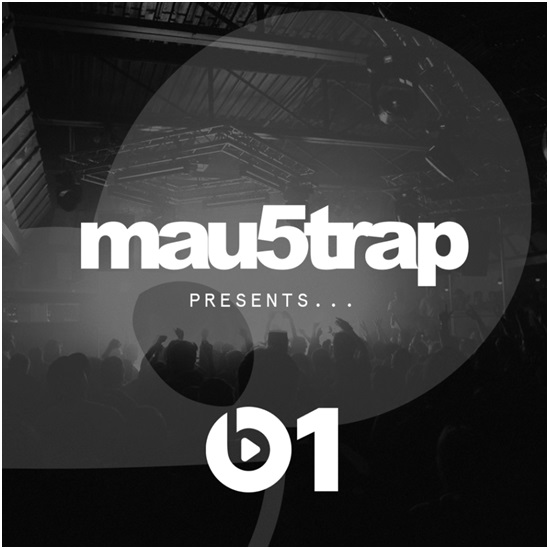 Mau5trap records, the label founded by Deadmau5, has announced that they will be broadcasting six sets which kicked off this weekend at Ultra. If you missed the action yesterday afternoon or in the early hours of the morning in Miami, you can still listen to the set on Apple Music once all the broadcasts are released. Over the next couple of months, future broadcasts will be held on April 1, 15, 29, May 13 and 27. Mark your calendars to be ready for when they’re going live!

Huge up and coming artist REZZ has released music through Mau5trap records since summer of last year, and released her debut EP through the label just after the new year hit. ATTLAS is another phenomenal artist who’s been on the rise and releasing music and a couple of EP‘s on Mau5trap records since early 2015. Say what you will about the social presence and attitude of the label’s founder Deadmau5, his influence and taste in electronic music is extremely well-established.

mau5trap records is a record label. we make records. dj’s play our records for people to listen to. sometimes people dance to it, or play it in their cars. that’s all there is to it really.

mau5trap is deadmau5’s own label and has been the home to some of the biggest electronic music released in the last 5 years.

For More on Mau5trap Records: