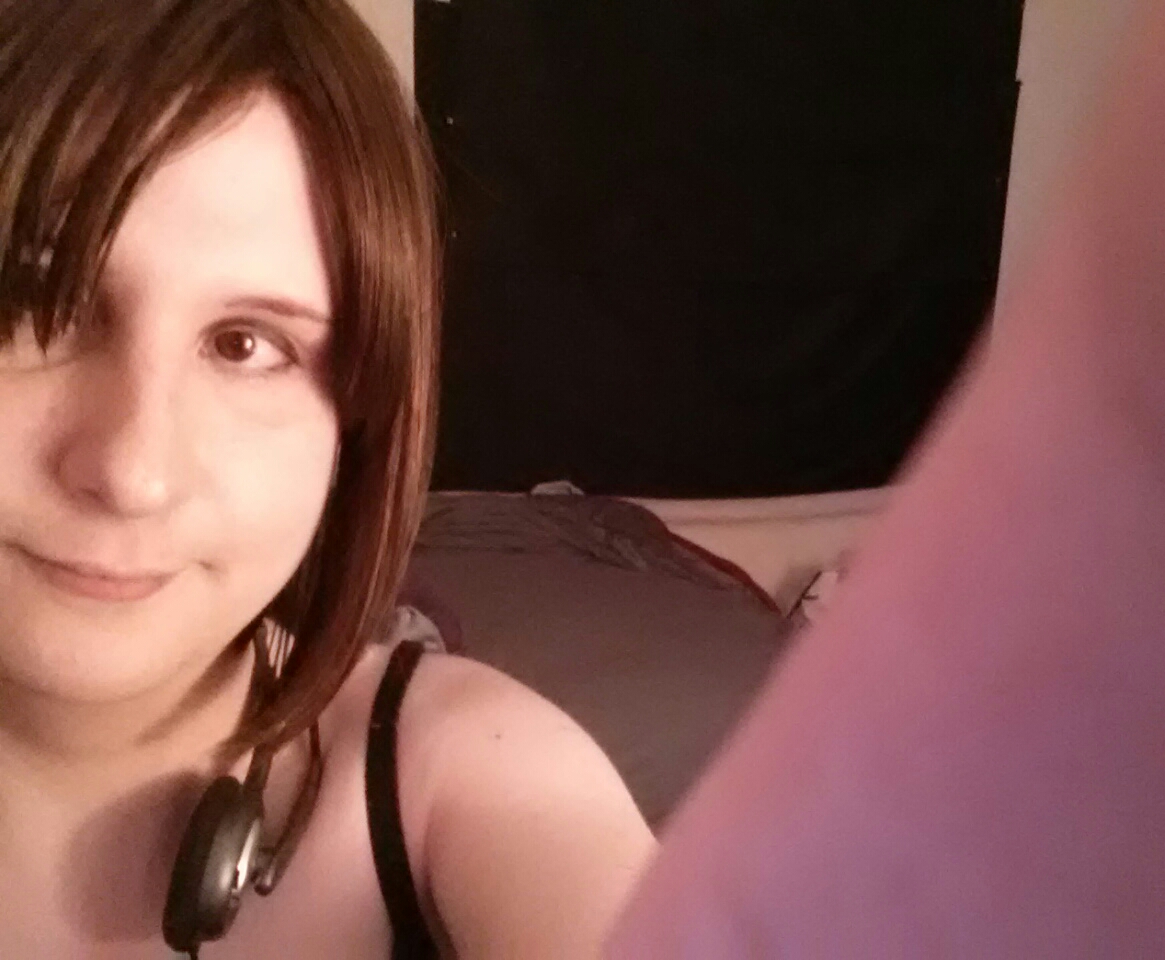 Bare with me as this is all going to be written in a sort of past/future-tense sort of way. Believe it or not my first “EDM” music experience came unexpectedly during a Coldplay concert I attended a few years ago. An opening act by the name of Jon Hopkins was on the bill. I personally had never heard of him before and I wasn’t too thrilled by the name either. However, when the lights went down and he came on stage I was blown away. I’d never seen one man stand behind a mixing table and tear up at venue as large as The Sprint Center in Kansas City, MO all by himself.
I later found out more about Jon Hopkins. Turns out his music is more melodic and not really rage inducing. But that night he played tracks from his new material at the time that were a lot heavier than his previous material and wow was it an experience. I was hooked instantly and honestly I kind of went through the rest of the show wishing I could hear his set all over again.
I’ll be going to my first official rave/EDM show this Saturday at the Blizzard Music Festival @ Crossroads Kansas City – Grinders 02/27/16. I’m also officially locked in to go to Excision – 3/25, Marshmello – 4/02, Germination – 4/22 (Possibly 4/23 As Well), Dub Fest – 5/13, Disclosure – 5/14, and Dancefestopia – 9/9 (Possibly 9/10 As Well).

As I previously stated my first EDM experience was an accident. However, my current place in the scene can all be traced back to Excision and a lovely girl named Briana Homfeld. I stumbled upon Excision this year in an attempt to get myself into the rave/EDM scene. I was super pumped when I found out about Excision and the fact that it was coming to my fair city of Kansas City, Missouri. So I grabbed myself a ticket and now I humbly await the night of the show. But that’s hardly scratching the surface of it all for me personally.

Without getting into to much detail I ended up having a rather horrible night in my personal life not that long ago on 2/13/16. I awoke the next morning not entirely sure what to do with myself. So the day dragged on and I found myself wandering around on Facebook. I just happened to catch a post on the Excision event page from a certain Briana Homfeld. Ms. Homfeld was announcing a meet and greet with the performers of the Excision show in Kansas City prior to the show. All a girl like me had to do was like and comment on her post. So I did thinking “What the hell…why not?”. Little did I know that this was the beginning of something special for me.

Briana and I started talking shortly after I dropped her a Like in regards to her post. I didn’t take long for us to hit it off and she surprised me with something I really wasn’t expecting. She personally invited me into her family, her Rave family. It was an offer I couldn’t refuse nor did I have any idea of how much of an impact it was about to make in my life. Once I was officially in the family I was bombarded with all manner of raves and shows coming to Kansas City that I had literally no idea even existed! I nearly cried because I was so excited. “Finally!” I thought to myself, finally I was in a loop that I had long desire to be in. Furthermore, I found a family…a real family that was founded on morals I could accept as my own. Most of all…I found true friends. The moment I heard Jon Hopkins violently yet surgically thrust a deep drowning bass sound through a synth was probably the moment my heart exploded with pleasure from all that my ears were experiencing. It was special to me because it was so unexpected and I had no idea what I was even in store for considering I thought little to nothing of an opening act for a band like Coldplay. It was also special because it was really my first time ever experiencing such a thing. To this day it’s still all so clear to me.

My all time favorite show that I’ve ever been to is Nine Inch Nails – Lights In the Sky tour – Columbia, MO. I honestly can’t even put into words that would do justice to Trent Reznor’s musical and visual production for that tour. It’s one for the history books.

I’m going to have to go with “Here and Now (feat. Kerli)” – by Cash Cash. There is just something empowering and dance enduing about the structure of the song. Not to mention the trippy frog/vocal thingy going on through the whole song. That literally was the defining attribute of the song for me. The vocals are perfect for the song as well. The lyrics and the lovely voice of Kerli just really ties it all together. It’s a dance/electronic song that I think deserves more attention and notoriety personally.

Honestly I grew up listening to 90’s rock/grunge so that will always hold a special place in my heart. I also like new alternative music, hard rock, a little bit of metal, and of course all manner of EDM! This is probably going to be a rather long section and it may get a little sappy so bare with me once again.

Throughout most of my life I’ve struggled with a myriad of internal battles ranging from all sorts of subcategories. I’ve lived most of the past 26 years of my life with a feeling of emptiness and misery that I never could seem to find a way to free myself from. Finally, last year in April I decided to take a huge leap in my life and change something that I desperately needed to change in order to give myself a chance at knowing what it meant to be happy and to live my life for the first time. I began my transition from male to female. Yes, I am male to female transgender. It was a step that took my entire life to finally have the ability, strength, and resources to embark on. I can say with great happiness though that it was well worth the wait as I am happier now than I’ve ever been.

A lot of my life got put “on hold” because I was always so buried in self misery that I never had the experiences most people go through and get to enjoy while they are young. One of those chapters of my life was getting into the EDM/Rave scene. However, with the progress I’ve made in becoming the real me I’m finally ready to start living my life to the fullest. No more holding back and no more self loathing.

What Identity do I have in the EDM community? To be honest I feel my identity is part of a much greater collective thanks to the EDM community. You see…my fellow brothers and sisters all stand for something that I personally am proud to represent, and that something is P.L.U.R. – Peace, Love, Unity, Respect. I’ve been welcomed into the EDM community with arms so wide open that I honestly didn’t even know such love and acceptance even existed on this earth. My identity is no more unique or special than anyone else in this community. I’m honestly quite happy to be “that girl with the gas mask”. All I want is to have a good time and to be free with my EDM family!

Honestly I just want everyone to know that you may feel small, insignificant, and/or helpless at times to make an impact on someone you care about. But the truth is…love knows no bounds. So in the end no matter what challenges you face…we face…just always remember to love one another.