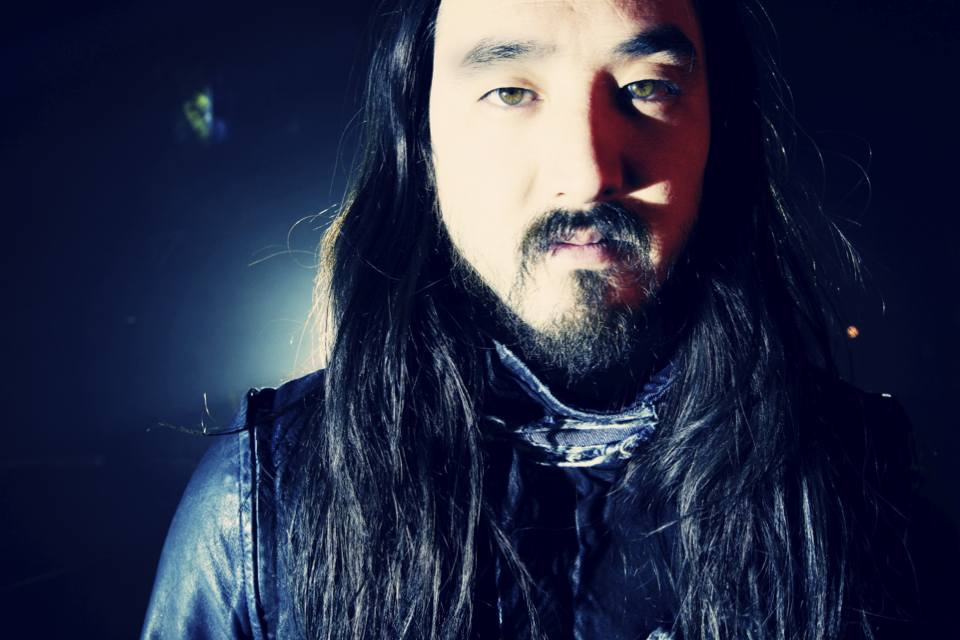 “I’ll Sleep When I’m Dead” will debut on April 15th at the Tribeca Film Festival in NYC!

Steve Aoki is constantly in the headlines whether it be for his crazy cake shenanigans or epic sets, but this time it is something different that puts him in the spotlight. On Friday, April 15, 2016 at The Tribeca Film Festival in New York City Steve Aoki is set to premier his documentary “I’ll Sleep When I’m Dead” at the Beacon Theatre. The screening will be followed  by a release party featuring an exclusive live performance and interview with the main man himself! Register here for ticket and event information!

Directed by Justin Krook and produced by Matthew Weaver (Rock of Ages), Matt Colon and David Gelb (Chef’s Table) “I’ll Sleep When I’m Dead” will follow one of the most energetic, yet controversial, personalities in electronic music. Fans will get an inside look into Aoki’s creative process as he produced his double-album Neon Future and will follow him on his journey as he plays the biggest show of his career at Madison Square Garden. In addition to the musical aspect of the documentary it will also dive deeper into the relationship between Aoki and his father, the Benihana restaurant tycoon and former Olympian, Rocky Aoki.

The Tribeca Film Festival is always at the forefront of technology and innovation in filmmaking and have enlisted big names such as Jessica Alba, Steve Bushemi, DJ Khaled, and of course, Steve Aoki to judge the first ever Tribeca Snapchat Shorts competition. Aoki and the other jurors will pick top comedic shorts filmed under 200 seconds via Snapchat for the chance to be shown at the festival. With all the talent that has helped  put this event together it is sure to be an entertaining film festival!