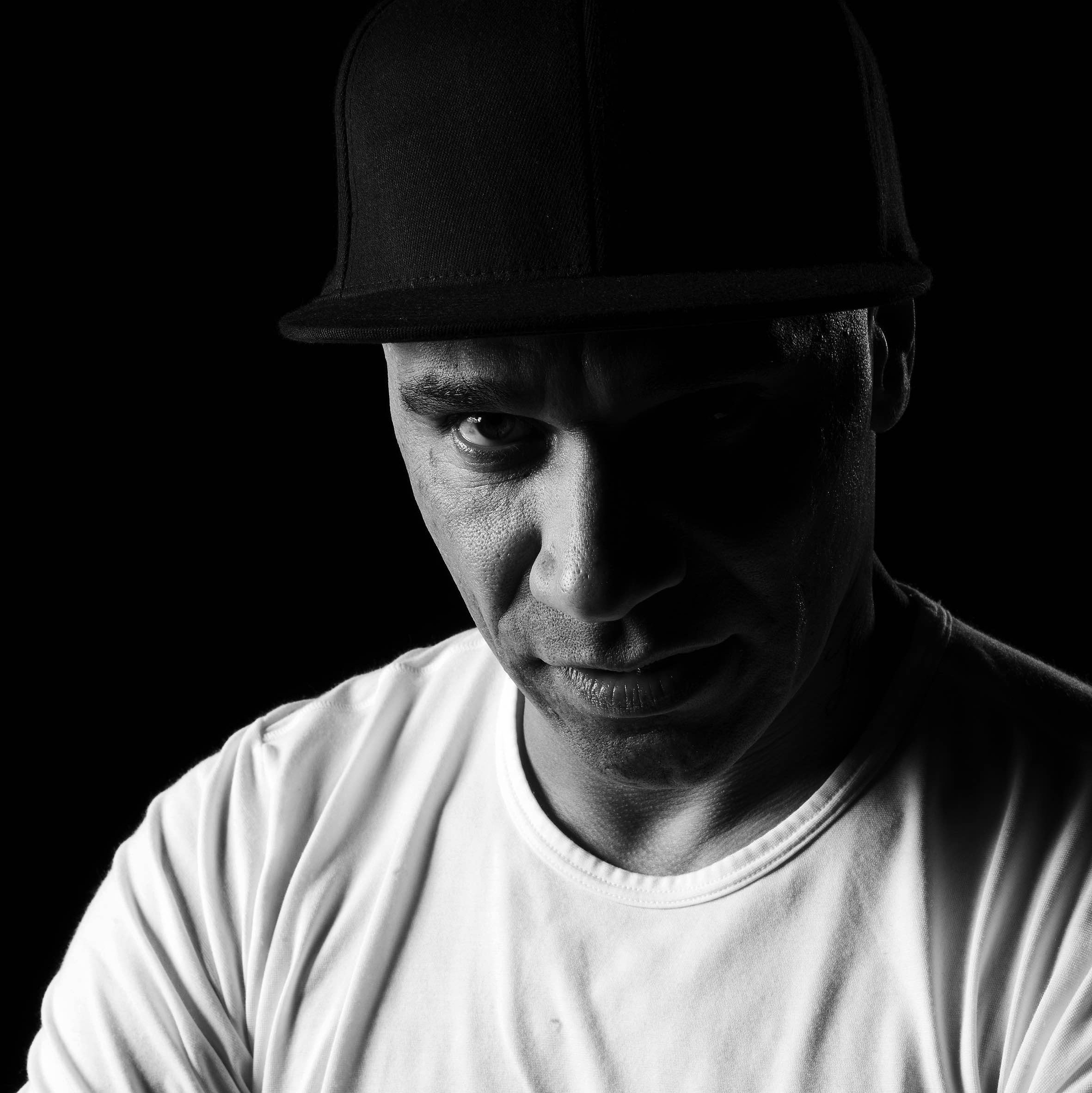 The “Electronic Music Awards & Foundation” list of presenters includes massive amounts of talent. Hosted by Goldie, the event will take place on April 14th at the SLS Hotel in Los Angeles before airing Saturday, April 23 (8:00-9:00 PM ET/PT) on FOX. Marshmello is one of many EMAF presenters

The first-ever Electronic Music Awards and Foundation show will take place at the SLS Hotel in Los Angeles and will feature electronic music legends as well as current chart-toppers. The show is set to feature red carpet coverage, awards presentations, interviews, and live performances from electronic music’s biggest artists. Sign up at www.emafawards.com for more information as it is announced.