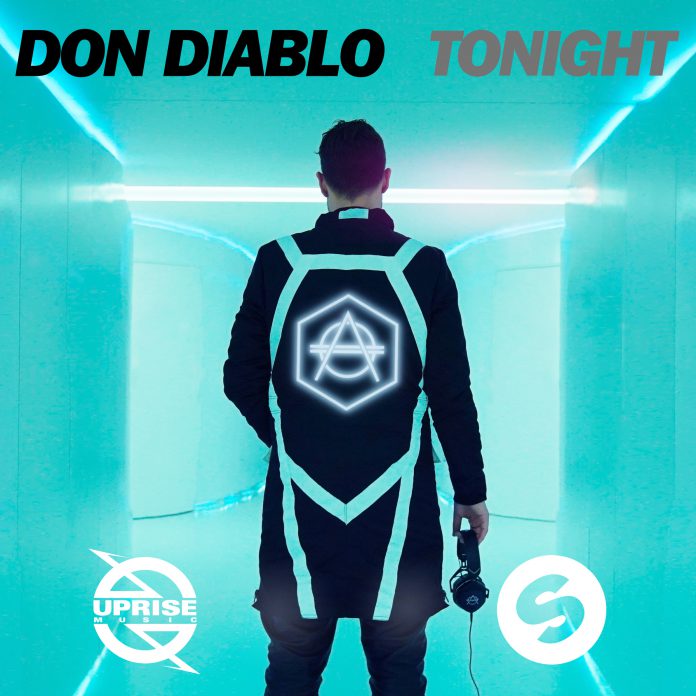 Feeling the craving for a fresh new single complete with music video? Look no further than ‘Tonight’, by Dutch dance master Don Diablo, which was just released on Spinnin’ records! On a streak with track releases including ‘On My Mind’, ‘Universe’, and ‘Chemicals’, Don Diablo does it again with his funky new track ‘Tonight’ — a track that has claimed the attention from a vast array of DJ’s including Tiesto, David Guetta, Kaskade, Oliver Heldens, EDX, and Felix Jaehn. ‘Tonight’ offers the perfect blend of classic dance, bass, and lyrics that call all dancers to the floor with the words, “Tonight it’s party time, it’s party time tonight”.

Don Diablo offers these remarks on his fantastic new dance track: “One of my biggest club tracks was a track called ‘Anytime’. After many requests from fans I really wanted to make a song in a similar vibe: a straight up dance floor banger with a highly recognizable vocal hook. When I came across the classic ‘Tonight is party-time’ sample it felt like the perfect starting point to build around. The rest just came together very naturally in the studio.”

But wait — there’s more! If you are a fan of zombies, then you are going to love his music video for ‘Tonight’. When it comes to this particular video, he addresses his fans and says: “I already had the idea for the music video in my head for a long time, as I am a huge horror fan, so hunting down zombies in an abandoned town was definitely something that was still on my bucket list! Happy to officially scratch that one off my list now!”

The fact that Don Diablo is featured in his video makes it one to check out!

Just this past year, Don Diablo kicked off his own HEXAGON label carrying up and coming names like King Arthur, Madison Mars, and Toby Green. His remix of ‘Make me Feel Better’ by Alex Adair held the #1 spot on Beatport’s main chart for 2 weeks and currently has 5.4 million Soundcloud plays. This guy is a master and he will continue to dominate as the year continues. We can’t wait to see what he has in store next. Until then, ‘Tonight’ it’s party time! Get to listening and keep on dancing! 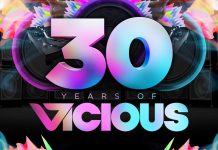 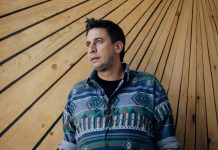 Oliver Koletzki Announces ‘Made Of Wood’ with Two New Singles