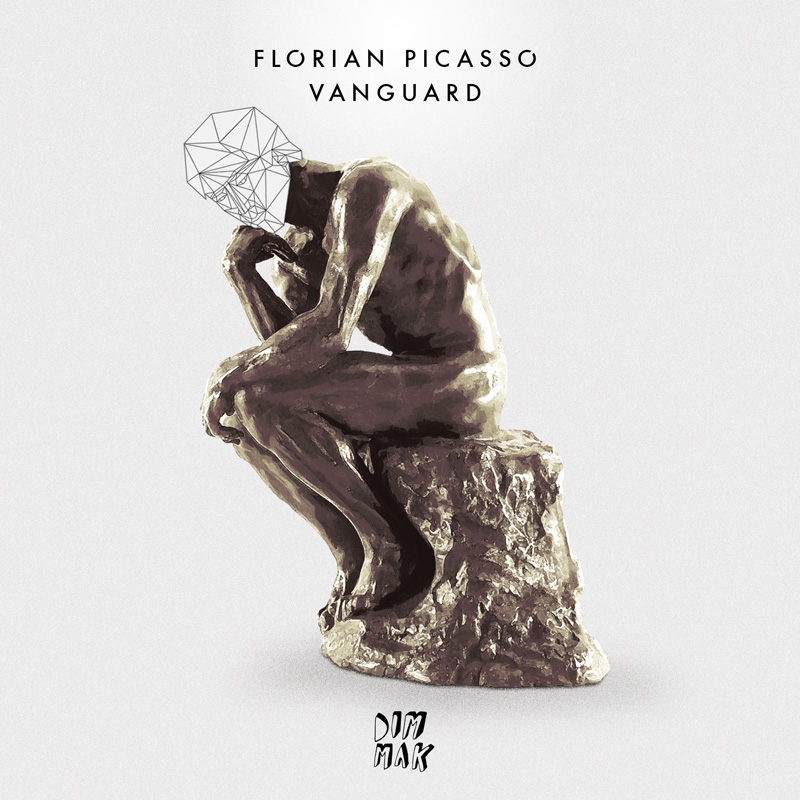 Florian Picasso has ushered in a new movement for electro house just like Pablo Picasso did for cubism. Florian’s newest track “Vanguard” ushers in a revolutionary era starting in 2016, and is reinventing what electro house is going to be. Chords progressions blend with livid buildups and well sculpted drops to get you out of any “blue period.” Florian is paving the way with great tracks, sharing the stages with the greats and massive support from the the Dim Mak crew!

Picasso has been getting some serious notoriety for his original tracks. Kaskade had mixed Florian’s “Artefact” into a mashups played all over his Atmosphere Tour. Florian Picasso is also quite savvy with remixes, with a diverse range of talent from R3hab’s “Ready For The Weekend” to Benny Benassi’s “Let This Last Forever” to Steve Aoki and Flux Pavilion’s “Get Me Outta Here“, His recent debut to Dim Mak was with “The Shape.” It’s hard hitting, symphonic, and electro madness.

Expect to be seeing more and more of Florian Picasso as the festival season is upon us, he’ll be on the decks leading the crowd to an electro revolution!