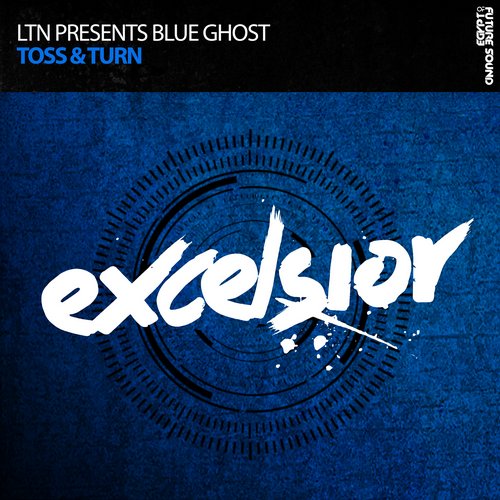 Indonesian Trance legend LTN has just introduced his side project, Blue Ghost, by releasing a new track today called ‘Toss and Turn’. The track has a very uplifting progressive sound that brings a feeling of happiness and serenity. Though peaceful, it still gets your head bobbing and your feet moving with its dynamic and fun beats. It was first debuted on Aly & Fila’s radio show and released on their record label Future Sound of Egypt via its progressive sub label, Excelsior Recordings.

‘Toss and Turn’ can be be purchased on Beatport.

About the artist, taken from ltnbeats.com:

At the age of 15, LTN discovered his talents in dance music after being influenced by iconic trance artists such as Above & Beyond, Myon and Shane54, and Markus Schultz. After acquiring his first DJ set in 1996, he discovered a natural ability to create smooth trance beats with euphoric melodies and unique bass lines. His passion and drive gained recognition in the industry after he was named Breakthrough DJ/Producer by Dash Berlin in 2012, and through his innovative approach to trance and progressive house music, he’s become a regular at clubs throughout South Asia and Australia.