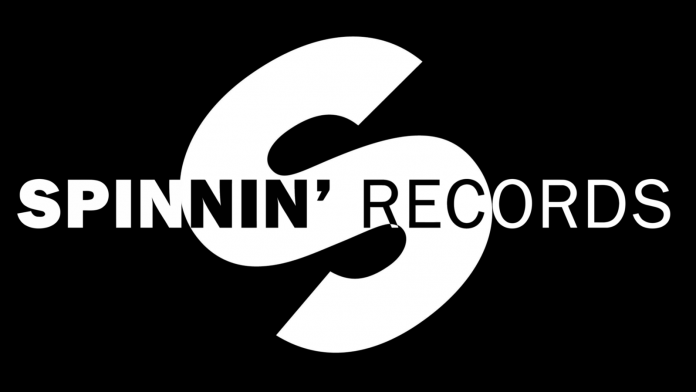 One of the key moments during the famous yearly Winter Music Conference in Miami is the International Dance Music Awards. This is the 31st year that the prestigious dance music awards is taking place. Roughly 2 million votes are cast annually for a variety of categories and awards from people all over the world to recognize artists and labels for their talent and success. The winners of each category are announced during WMC and are set to be announced this year on Monday, March 21st at the IDMA ceremony in Miami.

Spinnin’ Records has been nominated for a crushing total of over 20 awards at the IDMA’s this year. Some of these nominations include the following: 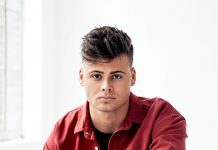