TRITONAL’s new single “BLACKOUT” has finally been released after a year of heavy rotation in the duo’s sets. The track, released via ENHANCED MUSIC, infuses Tritonal’s classic electro house sound with deep sub-bass kick drums and dark snares to create a cinematic and symphonic sound; the sounds are joined with vocals by Steph Jones.

The music video, directed by Dano Cerny, accompanies the track and depicts the journey of a lonely pink-haired girl’s search for a companion. Cerny is responsible for other videos including Galantis’ “Runaway (U &I)” and “You.”

Tritonal continues to be a powerful force in the electronic music scene. The duo has had four top 10 Billboard Dance singles in the past 18 months and their singles, “Gamma Gamma” and “Untouchable” garnered over sixteen million Spotify streams. Tritonal recently sold out crowds such as Los Angeles, New York, Washington D.C, and San Francisco on their 40-plus city Untouchable tour. 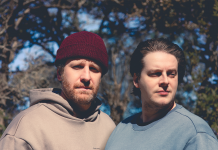 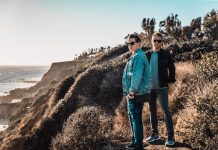 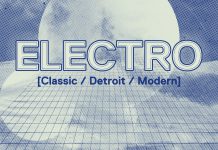