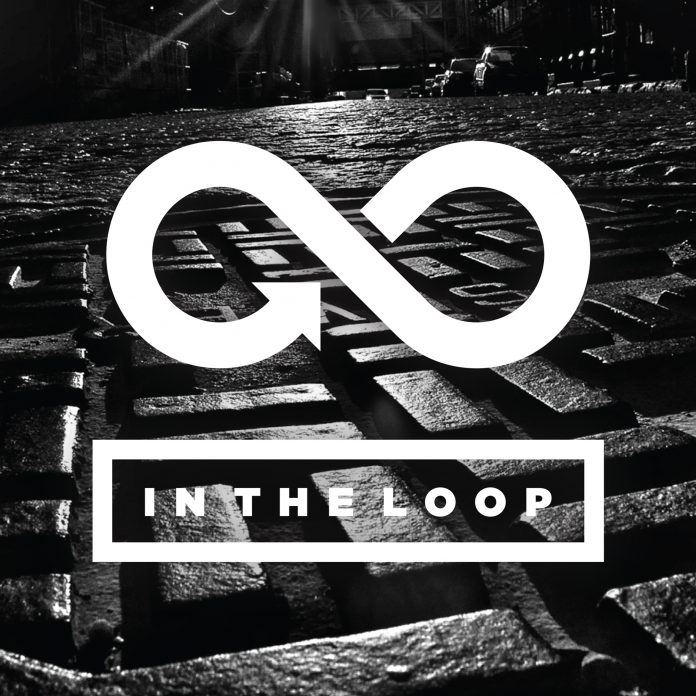 “In The Loop starts 2016 going back to our roots and the year that saw us emerge from an idea to the sound that is now ‘In The Loop’.  Our first compilation ‘This is In The Loop’ brings back some of our most responsive tunes in terms of dance floor feel, don’t miss these sounds this time around! This month we also celebrate the debut of our first UK artist Tom Foolery, dropping his ‘Jive Turkeys’ EP. When I first heard Jive Turkeys, I immediately had to stop what I was doing. This EP is just nasty dance floor fire. Several funk groups in the late 1960s and 1970s used the term “Jive Turkey.” This time, Tom Foolery re-uses the term making it his own. Man, you’re nothing but a jive Turkey!”
– Lupe Fuentes

To kick off the new year, Lupe Fuentes releases This is In The Loop 2016 celebrating the talent and productions that came through her label in 2015. It was a successful year working alongside some of the most talented up-and-coming artists such as Jack Cousteau, Francis Kasibante, Skywalker, Magik J & Wongo, Dardo Roth and more! 2016 is here, and In The Loop is ready to make some fire on the dance floor!

Listen to previews of This Is In The Loop: UK based producer Tom Foolery makes his In The Loop debut with his latest EP Jive Turkeys, which is loaded with powerful energy and infectious groove! Jive Turkeys leads in with a thumping bassline, strong kick and pronounced rhythmic hi-hats. This one will be sure to have the tech-house militia on their toes in no time. Black Label is a bit more fluid, yet still maintains a wildly energetic presence and a strong, defining bassline. It’s without a doubt, that Tom Foolery has delivered two fresh anthems to ring in the new year. Early supporters include Oliver Heldens, Laurent Garnier, Carl Craig, Richy Amhed, Martin Ikin, Vanilla Ace, Natale Pizzonia, Gene Farris, DJ E-Clyps, Scott Kinchen, Treasure Fingers, Gorgon City, Anna Lunoe, Mike Vale, Joyce Muniz, Tommy Trash, Richie Hawtin and more! 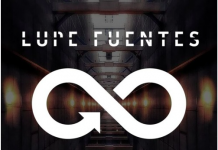 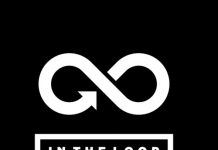