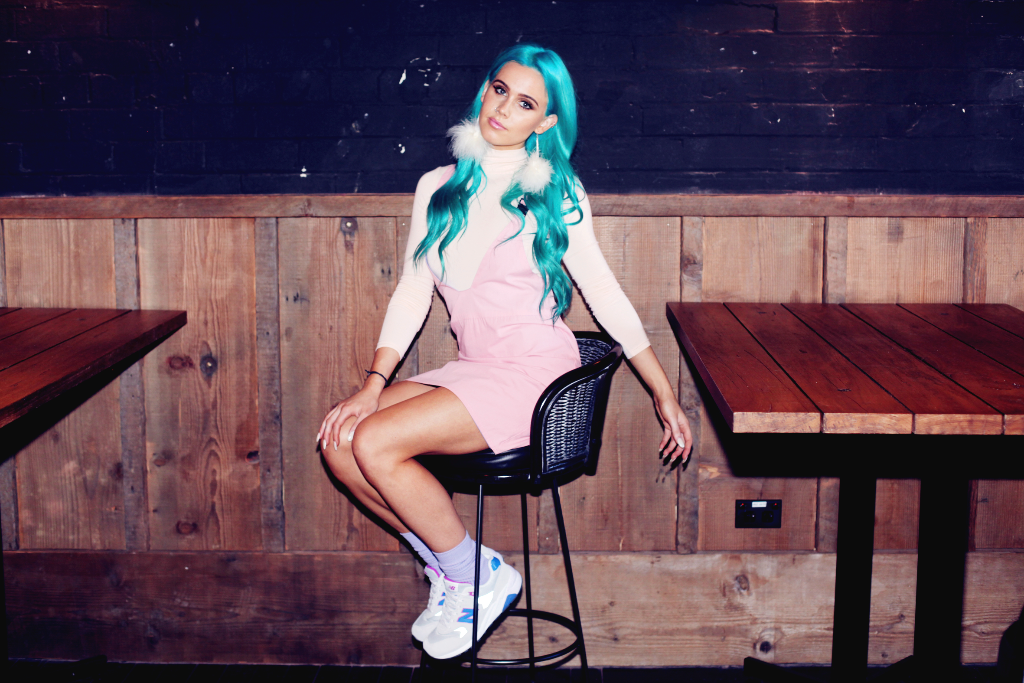 Tigerlily’s electrifying stage presence and drive to transcend the traditional expectations of a DJ sets her apart in a league of her own. This January and February, Tigerlily brings her energy and skill to stages across the US and Canada on her headlining solo tour, including stops in San Francisco, Chicago, New York, Toronto and more.

As talented as she is engaging, Tigerlily finds herself among Australia’s elite performers, voted amongst the Top 5 DJs in both 2014 and 2015, and the #1 female DJ for 3 years running via Inthemix. No stranger to the world stage, Tigerlily was handpicked as one of Tiësto’s support acts for his highly acclaimed tours in Asia and the US, and has performed at some of the world’s most renowned venues. Recently, Tigerlily has been hard at work releasing singles “Paradise” and “Feel the Love” after being signed to Island Records Australia. While 2015 saw Tigerlily break into North America with a string of support shows, the DJ/producer is starting off the New Year as strong as ever with a headline tour of her own capped off with a Valentine’s Day gig at Las Vegas’ famed Hakkasan Nightclub inside MGM Grand.