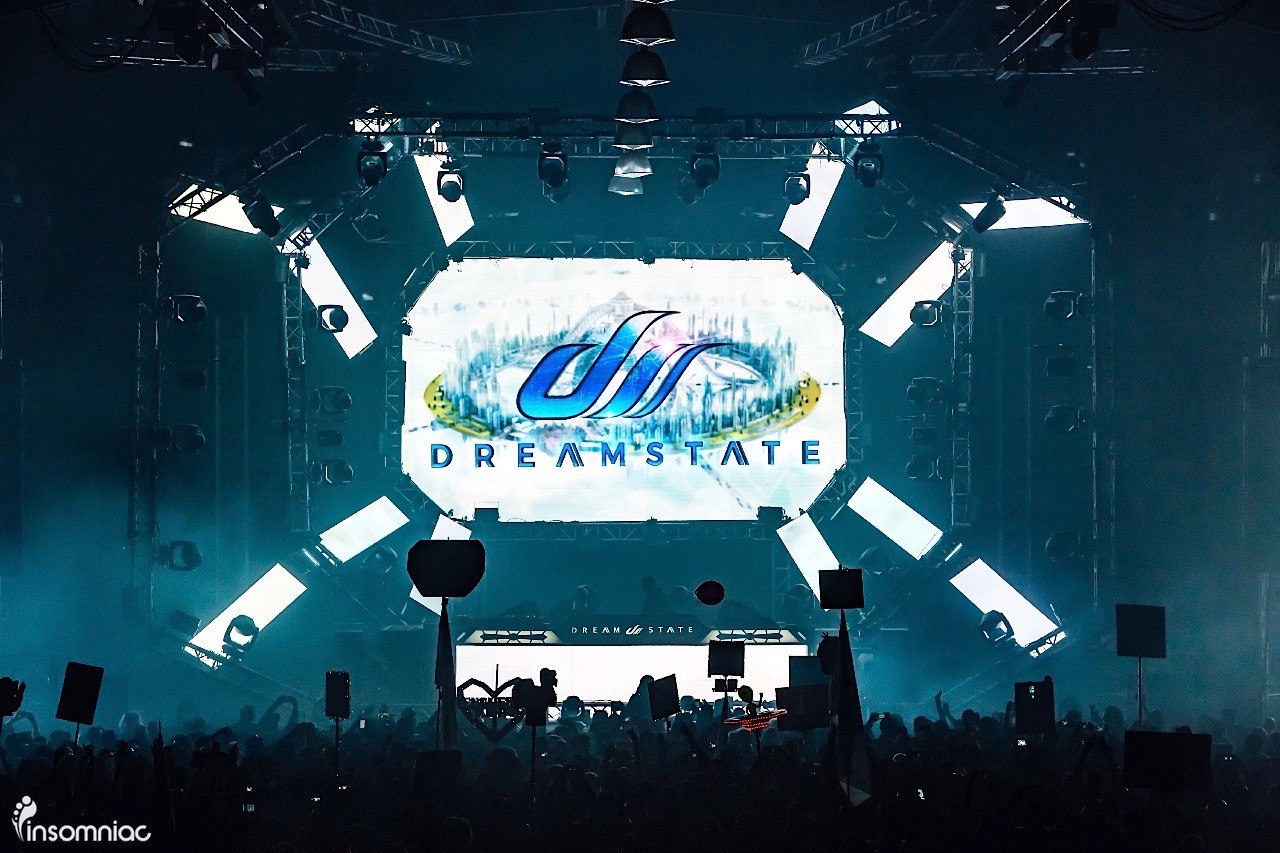 Honestly I had no idea what to expect when Insomniac announced the first Dreamstate in SoCal. There was no lineup released yet, there was no information about the direction that this brand new Insomniac Event was going to head. All there really was, was the hope that this event which was touted to be two nights of pure trance would turn into perfection. When the lineup was announced in pairings over the course of ten days, I just about lost my mind. Not only was Insomniac bringing some of my all time favorites, but some artists that had never even graced American soil yet. The hype train was real. This event was stacked and ready. Tickets went on sale and sold out in less time than probably anyone thought they would.

The multi-month waiting game began. I was so excited that I enlisted an entire new writer to just cover the artists that were playing this event. Everyone I knew from the trance community was overly excited as well. As the event drew closer, more people came out of the woodwork saying they would be in attendance and I immediately knew that this event was going to be something entirely special. Dreamstate was everything I could have hoped for, and more. I look back on the weekend and attempt to find SOMETHING that was not good, and had a hard time finding anything remotely negative. So this is what I will do, here is the complete list of negatives at Dreamstate just to get it out of the way, but each one is going to have a silver lining.

That’s it. All the “bad” things from the event. Now that portion is over, I would love to take this time to say something in bold words below.

This was hands down the BEST SoCal Insomniac Event I have been to in nearly 3 years.

Yes. The above statement is true. You don’t have to believe me, but I am telling you the truth. I have been to countless Insomniac Events since 2011, and this one was hands down probably one of the best ones I have ever attended. Every aspect of this event just sticks out as something amazing and I just cannot get past how awesome the entire event turned out to be.

Now, I know that many of you don’t like “trance” and that is completely fine with me, your mileage may vary. This event was not your typical trance event, nor was it really representative of what many people think “trance” is today. There was no Above & Beyond, Armin van Buuren, Markus Schulz, Ferry Corsten, or any other “trance” DJ that commonly spins at the events you know and attend already. What the mainstream views as “trance” is not really even trance anymore, it is some hybrid of the genre that relies more heavily on house than anything really. In fact, the closest we even got to having any resemblance to that style was Rank 1, and even then I did not mind having them spin that set. You might be wondering why this Insomniac Event was one of the best ones I have ever attended. Well I’ll break it down for you here: All in all, this event was pretty much perfection over the course of two days. Earlier I mentioned that Ben Nicky was my favorite set, and I stand by that statement. Here is Ben Nicky’s set from Dreamstate so you too can be lost in what I consider to be one of the best trance sets I have ever listened to.

I can’t wait to see how Dreamstate SF 2016 stacks up to this event in January. I’ll see you all there!