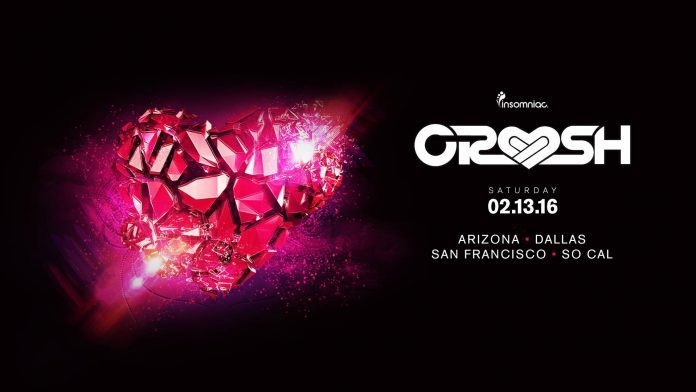 Insomniac Events has just announced their lineups for Crush 2016 that will take place in four cities – Arizona, Dallas, San Francisco, and SoCal on Saturday, February 13th.