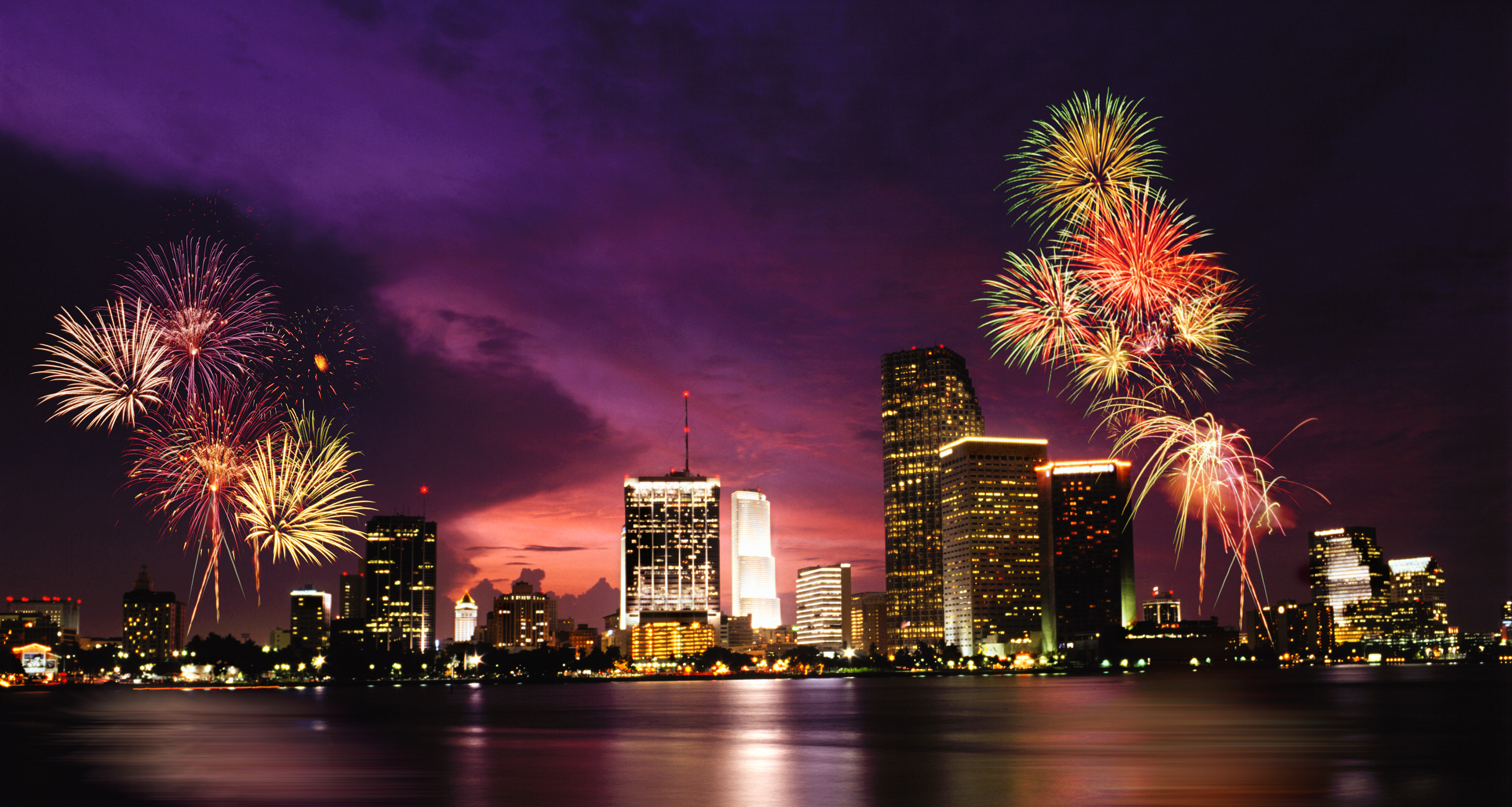 NYE 2015 is almost here and decisions will need to be made as to where you will be spending your evening. EDM Identity is here to provide you with the best-of-the-best in events in your region! Here are the notable events that will be happening in Florida for the big ball drop at midnight! One of the most affordable parties in Miami,  Francesca Lombardo has made waves as vocalist and keyboard player with Def by Disco.  Before taking to the turntables under her given name.  She has a unique skill for blurring the lines between house and techno. Jamie Jones’ style can best be described as a fusion of deep house and techno.  After just 2 years on the UK scene Jamie is one of the most in demand up and coming DJs in London.  NYE is going to sound amazing with STORY’s state-of-the art Infinite Hybrid Sound System and its concert style lighting and visuals. Its stylish design and sophisticated feel, offering over 60 exclusive VIP tables & five full-service bars, STORY will be hard to beat if you’re looking for the ultimate NYE experience in Miami Two huge acts are coming together at LIV to light up your NYE.  The Weekend, a Canadian singer / Songwriter is going to bringing his smooth sounds to Miami. While KYGO will keep the house moving with his signature sound.  As if those two act’s weren’t enough to get your attention, LIV is also hosting an open premium bar from 9pm until the ball drops at Midnight.

Who: The Weekend & KYGO Steve Aoki at LIV at Fontainebleau

If you’re looking to get caked this NYE then Steve Aoki at LIV nightclub is the place for you.   With a full open bar from 9PM – Midnight, you’re sure to get your moneys worth out of this party.  Remember this is a separate ticketed event from KYGO at LIV (Poolside).

Gilt is no stranger to the EDM community and has hosted plenty of big names like Bingo Players, Firebeatz, and Tommy Trash, it’s no surprise that they are the first and currently the only venue in Orlando who has announced an EDM based NYE party.  With options for both drinkers, Open bar, and non drinkers for the show only GA.  This seems to be the place to go for the Orlando raver who doesn’t want to travel for NYE. GTA, WIWEK & Vincent at The Amphitheater

If you’re looking to ring in 2016 dancing the night away make sure you get your tickets before they sell out for New Years eve 2016 at Amphitheater with GTA & Vincent !

There will be huge balloon drop at midnight as well as a champagne toast!