Kill The Noise has just released his official video for “Kill It 4 The Kids” featuring AWOLNATION and R.City. Watch the new video below and pick up his debut album OCCULT CLASSIC, out now via OWSLA. 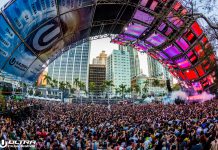 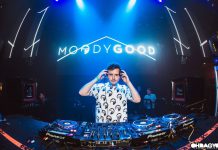 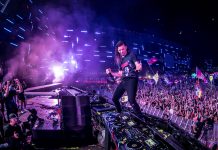 Skrillex Shows Off His Bass Side on New EP, ‘Show Tracks’