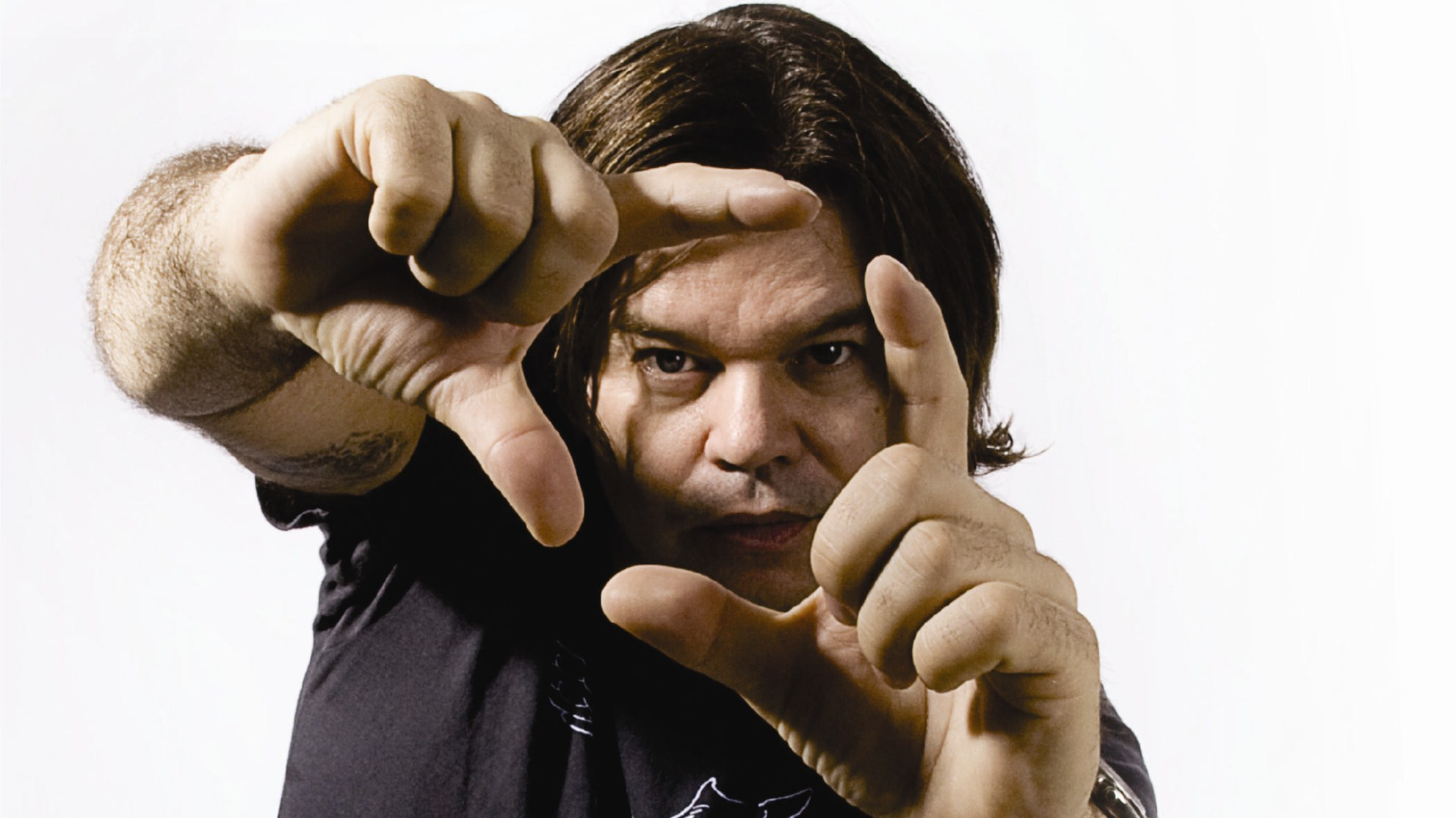 He the OG of electronic dance music. In 1998 and 1999, he was named the Number 1 DJ by DJ Magazine. He has a musical style that has ranged from electronica and acid house, to Goa trance and trance, to breakbeats and even film scores. All beginning in the late 1970’s when he landed his first gig playing soul in a small wine bar called Covent Garden in London.  And after 35 years, this man has left a trail of success and has proven that he is a master at his craft and passionate about music, no matter what the genre. In November, Dreamstate will play host to one of the most respected men in the electronic dance music scene, the trance Godfather himself, Paul Oakenfold.

When looking at the history of London’s own Paul Oakenfold, Perfecto is where this man truly hit superstar status. In 1989, after establishing himself as an artist and working as an A&R man for Champion Records, Paul founded Perfecto Records.  Under this label he would take on artists like Astrix, BT, Infected Mushroom and Jordan Suckley. In 1997, Paul stepped up the Perfecto name to form Planet Perfecto, a dance DJ supergroup between Paul Oakenfold, Ian Masterson, and Jake Williams. And while Perfecto grew as a full fledged label, Paul worked his genius once again to create Perfecto Fluoro, a label that would focus on harder, trippier, Goa Trance sounds. Did he stop here? Of course not! From 1999-currently, Paul would enhance his resume by scoring films like “Requiem for a Dream”, “Blade 111”, “Swordfish” and remixing the theme to Tim Burton’s “Planet of the Apes”.

With a slew of original tracks like “Faster Kill Pussycat”, “As we Collide”, and “Beautiful World” alongside a mountain of soundtracks, remixes, reworks, podcasts, and collaborations, it is impossible to highlight all of this man’s history without having to write a short novel! Check out his discography and its clear that Oakenfold has been hard at work for the last 35 years! So let’s now focus on what he will be bringing to Dreamstate SoCal. Full on Fluoro is Paul’s most recent Podcast project and highlights tracks with tough, intense melodies. Full on Fluoro focuses less on the mainstream and more on the true heartbeat of the trance genre.  It is Paul’s interpretation of an ever evolving sound with a commitment to the ingredients that make trance and psytrance special to its diehard fans. Come the end of the month, Dreamstaters will be witnessing one of the most incredible men in the scene dish out a set that has been created from experience, passion, and an absolute understanding of trance both past and present.

Check out Paul Oakenfold’s Full on Fluoro set from ADE 2014 on SoundCloud:

Gearing up for Dreamstate SoCal 2016, Paul Oakenfold is staying very busy on the tour circuit with stops that will take him to Panama Amsterdam on October 20, Pacha Munich on October 21, and Cinema Hall Budapest on October 22nd. He has also recently launched Perfecto Records weekly 1 hour mixes that began just a few days ago on the 12th of October, 2016. Each week he will be featuring a contributing Perfecto Records DJ guest mix on the Fluoro, Black, House and Perfecto main sub labels. All of the mixes will be uploaded to SoundCloud and can be accessed right HERE. On the production front, this trance god has found time somewhere in his insanely busy schedule for some studio time, gifting the world with a couple insanely great track releases in the form of “Shanghai Baby” and “Bla Bla Bla”. He has also continued his popular DJ Box series with new compilations hitting the airwaves each month. With Dreamstate SoCal right around the corner, and Paul Oakenfold clearly still on the top of his game, this is one music maestro that you are going to want to add to your list of must sees!