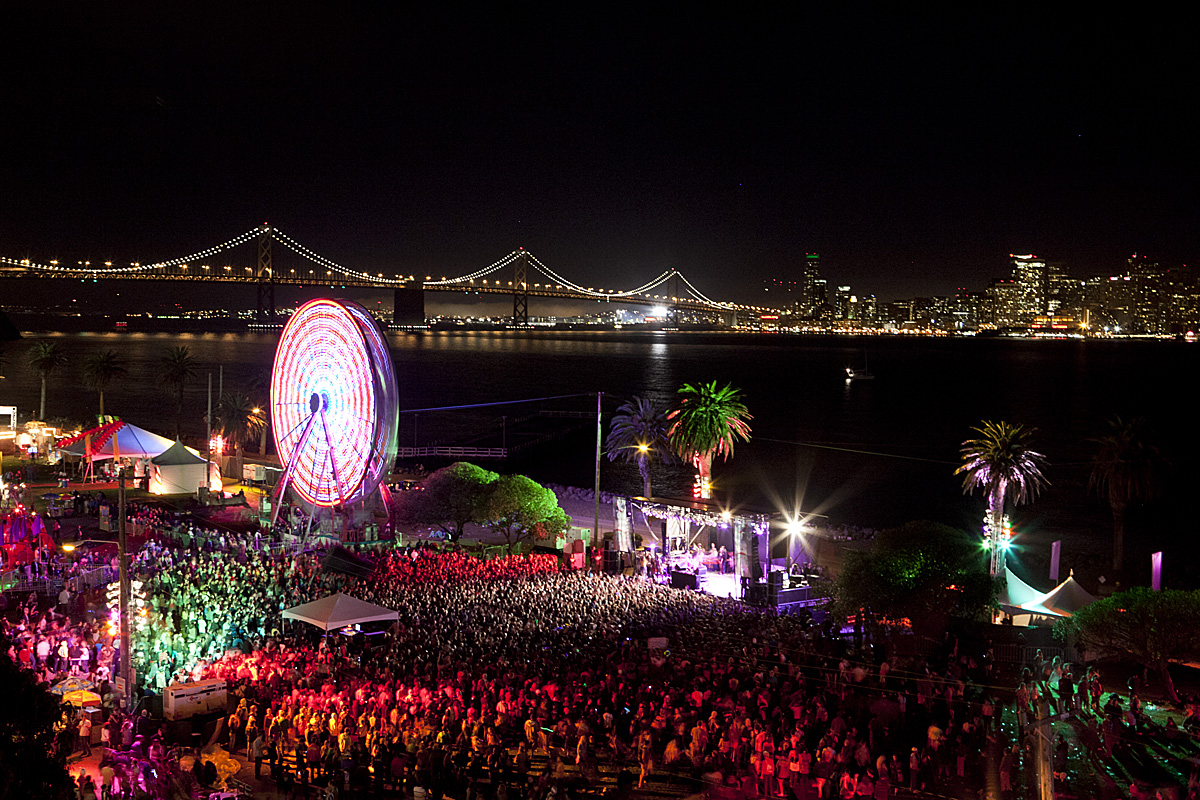 Since it’s literally located on an island, transportation to and from Treasure Island Music Festival, as well as deciding where to stay for the two day festival is slightly more complicated than other multi day events.

As far as getting to the festival itself, there are plenty of options. There will be a free shuttle to and from Treasure Island from AT&T park running until 11:30 PM. Tickets at the box office will be available, and there is a limited amount of parking on the island. A boat ride is also available on a first come, first serve basis.

Included with your ticket is a complimentary bus pick up from the Bill Graham Civic Auditorium, which is near several BART and Muni trains just in case you are planning on traveling anywhere else in San Francisco.

Event organizers have arranged a deal with several hotels near the festival:

Woodfin Hotel Emeryville is offering a $104 rate for a 1 bedroom suite and there is 20% off deal available at Hotel Tomo and Hotel Kabuki in San Francisco as well. Make sure to mention Treasure Island when contacting the hotel.

If you’re attending Treasure Island, where will you be staying? How are you getting to the festival? Let us know in the comments!