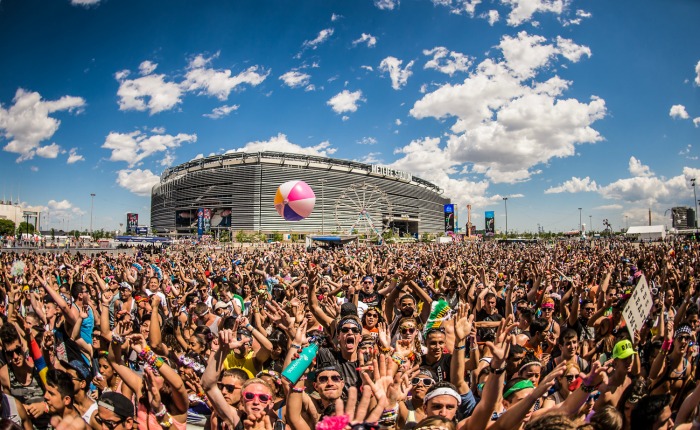 The official event trailer for this year’s Electric Daisy Carnival in New York has just been released. Come spend Memorial Day Weekend in the Big Apple at this two day event filled with performers, carnival rides, and fellow ravers. Insomniac has also revealed there will be single day passes for sale. Follow this link to buy one or two day EDC NY tickets.

On top of EDC NY’s lineup being stacked with a diverse lineup, Insomniac has revealed which artists will be playing on each day. Saturday features artists such as Afrojack, Bassnectar, Laidback Luke, Seven Lions, and Yellow Claw. On Sunday, Brodinski, Calvin Harris, DJ Snake, Flux Pavillion, Eric Prydz, Tchami, and Tiesto will be performing. Which day are you looking forward to the most? And which artist are you most excited to see on the lineup?