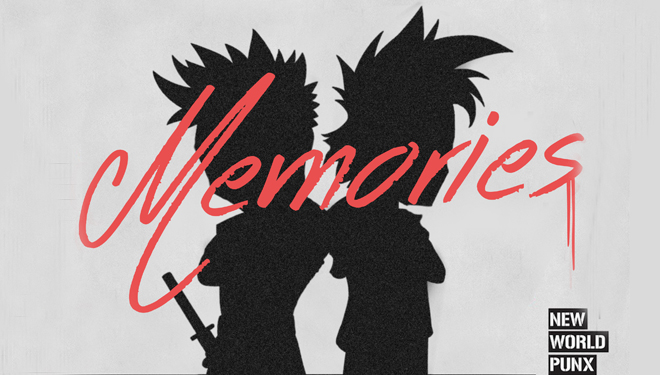 The duo New World Punx (aka Markus Schulz and Ferry Corsten) released their latest track “Memories” March 9th via ‘New World Punx Music’ through Black Hole Recordings. Featuring the emotionally charged voice of Cara Salimando, this is the New World Punx’s first official vocal track. Prior to the release, New World Punx has been busy road testing this single during their recent solo and joint sets worldwide. This track is will clearly dominate their sets over the coming months during the 2015 festival season including their recently confirmed appearance at Coachella 2015. Purchase “Memories” on Beatport or iTunes.