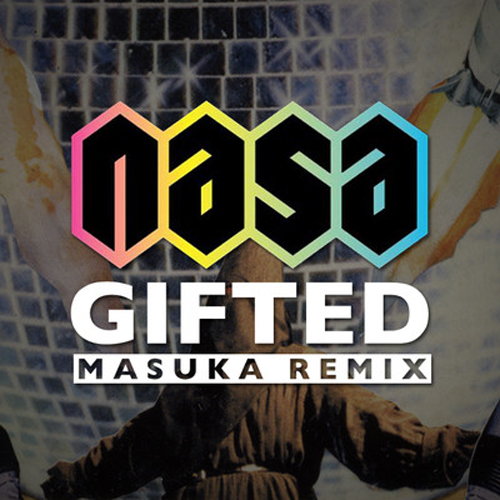 This week we are taking you back to the era of EDM that is defined by the rise of Dubstep. The year was 2010 and Masuka dropped one of my favorite all time remixes as his initial release onto the scene. It is a shame that this isn’t up on Masuka’s Soundcloud anymore and he has apparently disappeared from all forms of social media. I’m still left wondering what happened to Masuka as all that is left of this tracks existence is random download links and a youtube video hosted by UKF Dubstep.

I hope you all enjoy this track as much as I do. 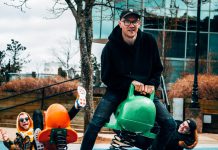 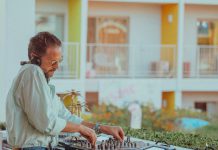 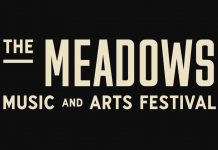