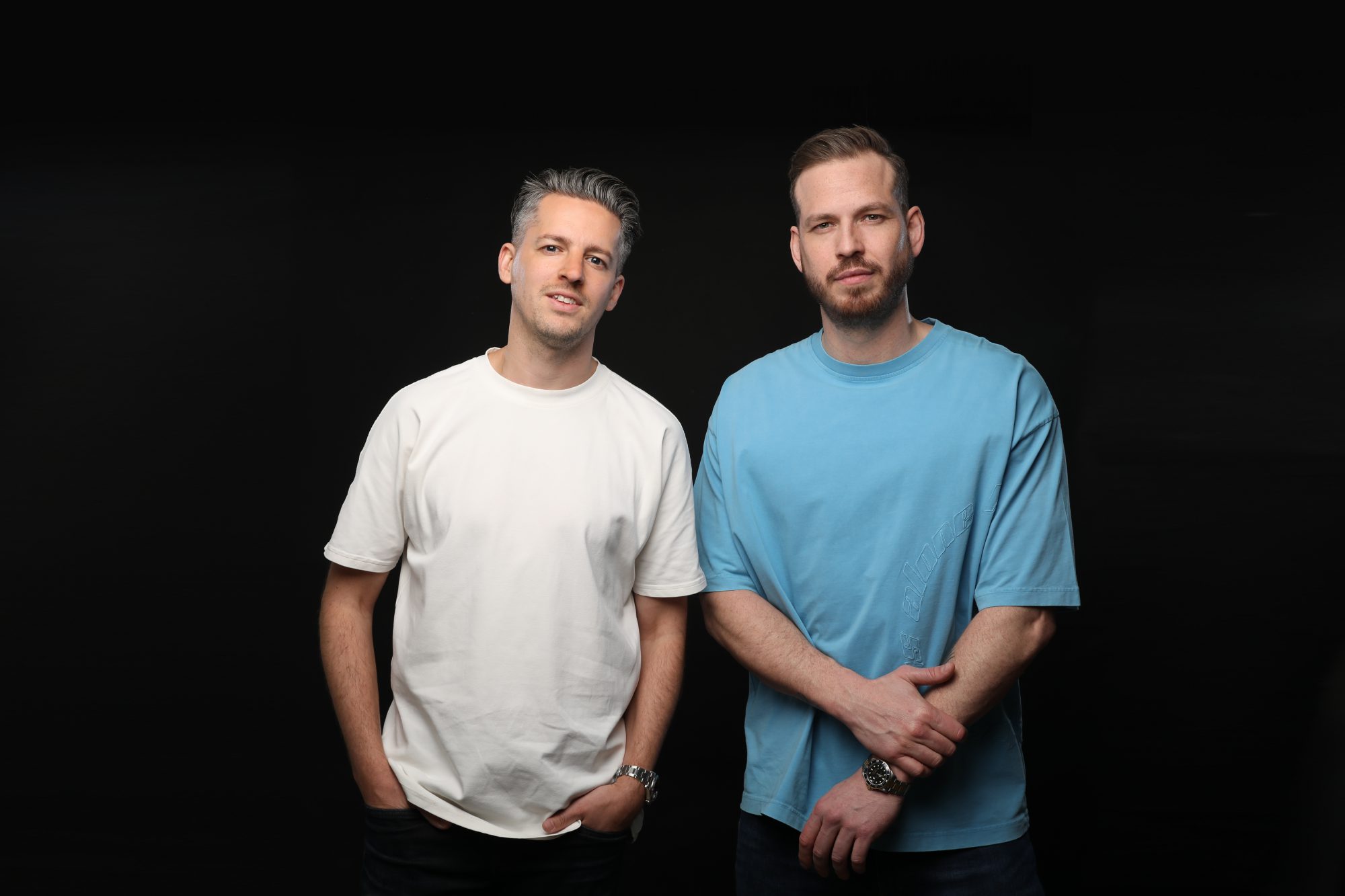 Renowned Dutch duo Firebeatz is set to play Nebula in New York this weekend and gifted a playlist filled to the brim with bangers.

If there’s one duo in the scene that knows how to light a fire in the shoes of dance music lovers, it’s Firebeatz. First coming together back in 2008, this dynamic Dutch duo has been a force to be reckoned with in the scene, with countless hit tracks and performances that are filled with energy.

Firebeatz has been on a tear in 2022 on the release front. The duo kicked off the year by dropping “Give It Up” with Dubdogz and “Don’t Call Me Baby” with Plastik Funk and Nazzereene in February before unleashing another collaboration with Stefy De Cicco and Sushy, “Everybody’s Got To Learn Sometime,” in March. They dropped another commanding hit called “Don’t Stop Moving” soon after and looked to Jay Hardway to lend his talents on “No Good” just as the summer kicked off.

Earlier this month, Firebeatz breathed new life into one of their all-time classics, “Where’s Your Head At,” by bringing the track that originally dropped in 2012 up to speed with a “Kill It With Fire” mix. And the duo is prepping for another huge set this weekend as they take the stage at Nebula, a massive, 11,000-square-foot nightclub in the heart of Times Square in New York City.

Ahead of the special night at Nebula, Firebeatz curated a playlist filled with gems that you simply should hear for yourself. “Here are the latest bangers we have been playing throughout our sets,” they said. “With lots of own material and residing between house and the harder stuff just the fire you would expect from us on the dancefloor.”

Give this curated playlist a listen, and if you’re in New York this weekend, then don’t sleep on Firebeatz’s set at Nebula. Tickets are available via DICE.

Stream the Firebeatz’s Bangers Only Playlist on Spotify:

Connect with Firebeatz on Social Media: