Zedd In The Park Returns to Los Angeles This July 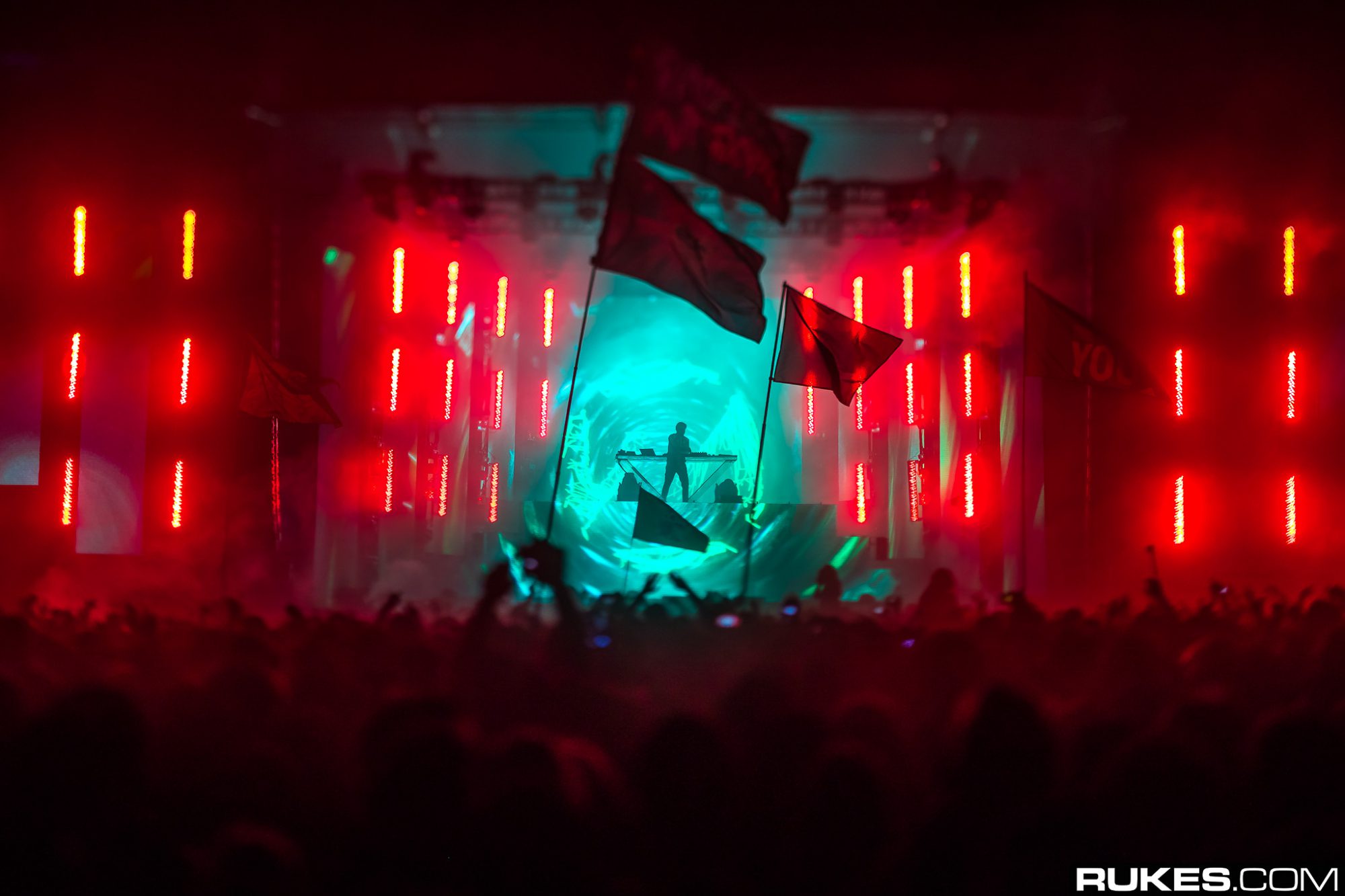 Zedd is heading back to Los Angeles on July 8 for the latest edition of his beloved Zedd In The Park show after a two-year break due to the pandemic.

Update March 31: The lineup for Zedd In The Park has been revealed with Loud Luxury, Wolfgang Gartner, Regard, So Tuff So Cute (Mija + GG Magree), and GOJ!RA B2B Fernet set to join him at the LA Historic Park on July 8. Let us know if you plan to attend this show in the comments!

Previously: Electronic and pop music fans can now rejoice as they look ahead to blue skies again this summer. After a two-year hiatus due to the pandemic, Insomniac has officially announced that global powerhouse Zedd will bring his popular Zedd In The Park event back to the City of Angels on Friday, July 8. Set return once again to the iconic Los Angeles State Historic Park, fans will reunite on the grounds of the beautiful park awash with greenery and stellar scenery.

The upcoming edition of Zedd In The Park will feature top-notch performances and an array of summer activities set against the scenic 32-acre space of the LA State Historic Park. While the official lineup for the show is yet to be announced, if the first two festivals are any indication, fans can expect a delightful experience.

The first edition of Zedd In The Park in 2018 drew in a sold-out crowd of 16,000 and brought along Whethan, Medasin, and Oliver Tree. In 2019, the festivities continued as he brought an eclectic mix of artists like TroyBoi, Jax Jones, and a takeover from Brownies & Lemonade to treat fans to an energetic summer fest. So stay tuned for this edition’s lineup to drop!

Watch the teaser video for Zedd In The Park 2022 on YouTube: