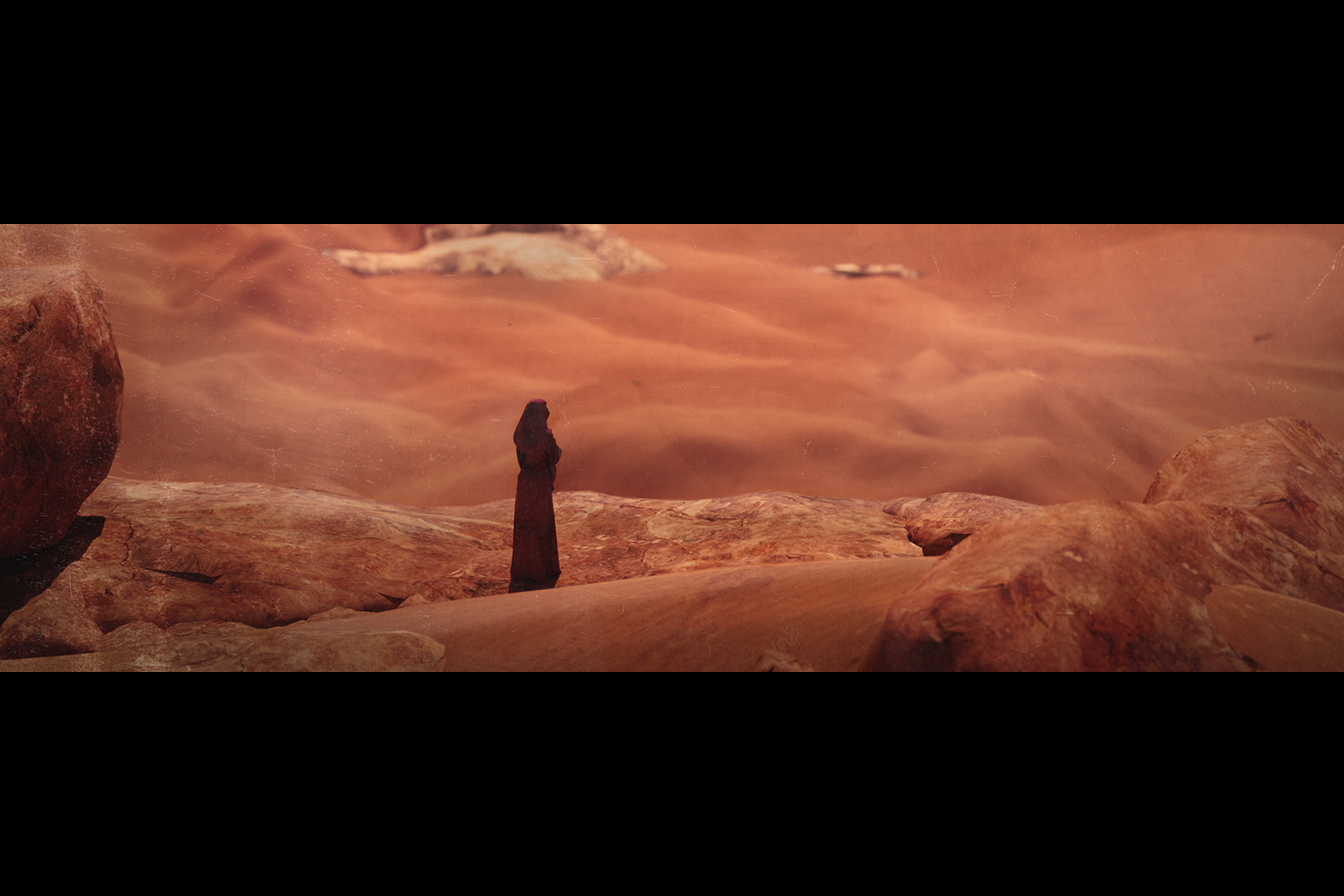 Akeos is starting the year off strong with “PLZW8,” a fresh tune off of her upcoming Flesh Garden EP that’s due out on Never Say Die!

Akeos is constantly creating new tracks and pushing the boundaries of her own project, including putting a focus on multi-genre tracks. 2021 was a fruitful year with numerous releases, remixes, and collaborations such as her Material EP and tracks like “LOL OK,” “Exhaust Drive,” and “Skeng.” Each release was packed full of distinctive Akeos production elements along with a mystery of what genre the song would be.

Continuing this into 2022, Akeos is back on Never Say Die with her Flesh Garden EP and we got an exclusive listen to “PLZW8” off of it! While she might be known for her hard-hitting dubstep, it’s been a fantastic experience seeing her branch out and release tracks in other genres. Not only has this shown her versatility as a producer, but it makes each release incredibly exciting. On her remarkable four-track Flesh Garden EP there’s something for everyone as it span genres such as dubstep, drum and bass, and house.

“PLZW8” is an unbelievably catchy house track and jumps right into the action. As the song begins, listeners hear the powerful drum pattern that instantly makes them want to get up and groove. The drop of the track comes in shortly after and is filled with an infectious bassline melody, with Akeos adding a touch of flair with crisp production, funky synths, and mesmerizing wubs. It’s surely a track that will be on repeat from the moment you press play!

Check out “PLZW8” exclusively on SoundCloud below, stream the track and the rest of her Flesh Garden EP on your favorite platform when it drops on March 4, and let us know what you think in the comments!