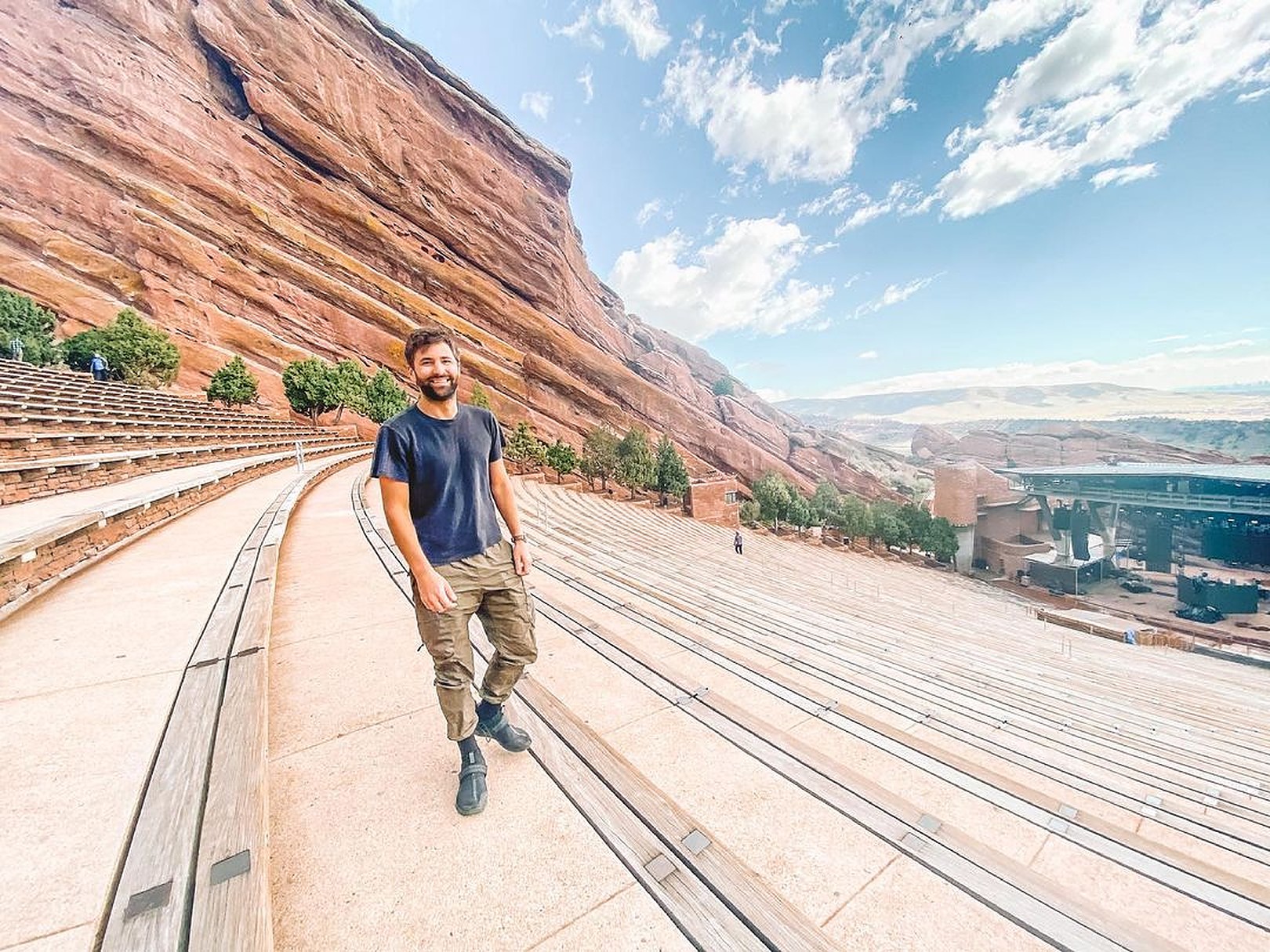 Lane 8 will be joined by Le Youth, Massane, and EMBRZ when he makes his way to Red Rocks on the Reviver Tour in September.

One of the artists in the melodic house scene who continues to captivate listeners around the world is Lane 8. From his early work on Rise to the release of jaw-dropping albums like Brightest Lights, there is seemingly nothing getting in his way to slow down his ascent to the top. More recently, Lane 8 has continued to press on as the label boss for This Never Happened to curate sensational releases from other artists, and he also kicked off 2022 with the release of his latest album, Reviver.

Prior to the album dropping, Lane 8 gave his fans near and far some exciting news about the album tour with initial stops in Washington DC, Chicago, and Toronto, as well as stops in The Netherlands and UK later on this year. One notable stop that had yet to be revealed was in Colorado, with many wondering when a show at Red Rocks would be announced – and today that question has been answered.

Related: Want to hear the latest sounds from Lane 8? Check out our review of his recently released album Reviver and dig in!

On Thursday, September 8, Lane 8 will head to the iconic venue for another magical night filled with melodic beats that move your body and warm your soul. This Reviver tour stop is sure to feature a hearty helping of the This Never Happened-boss’ latest tunes, and he’ll be joined by Le Youth, Massane, and EMBRZ, who have all impressed with their own serene soundscapes on the imprint.

Pre-sale tickets for Lane 8’s upcoming show at Red Rocks go on-sale Wednesday, March 2 at 10am MT. Head over to his website for more details and sign-up for access to the pre-sale so you can snag your tickets ahead of the public sale on March 4.