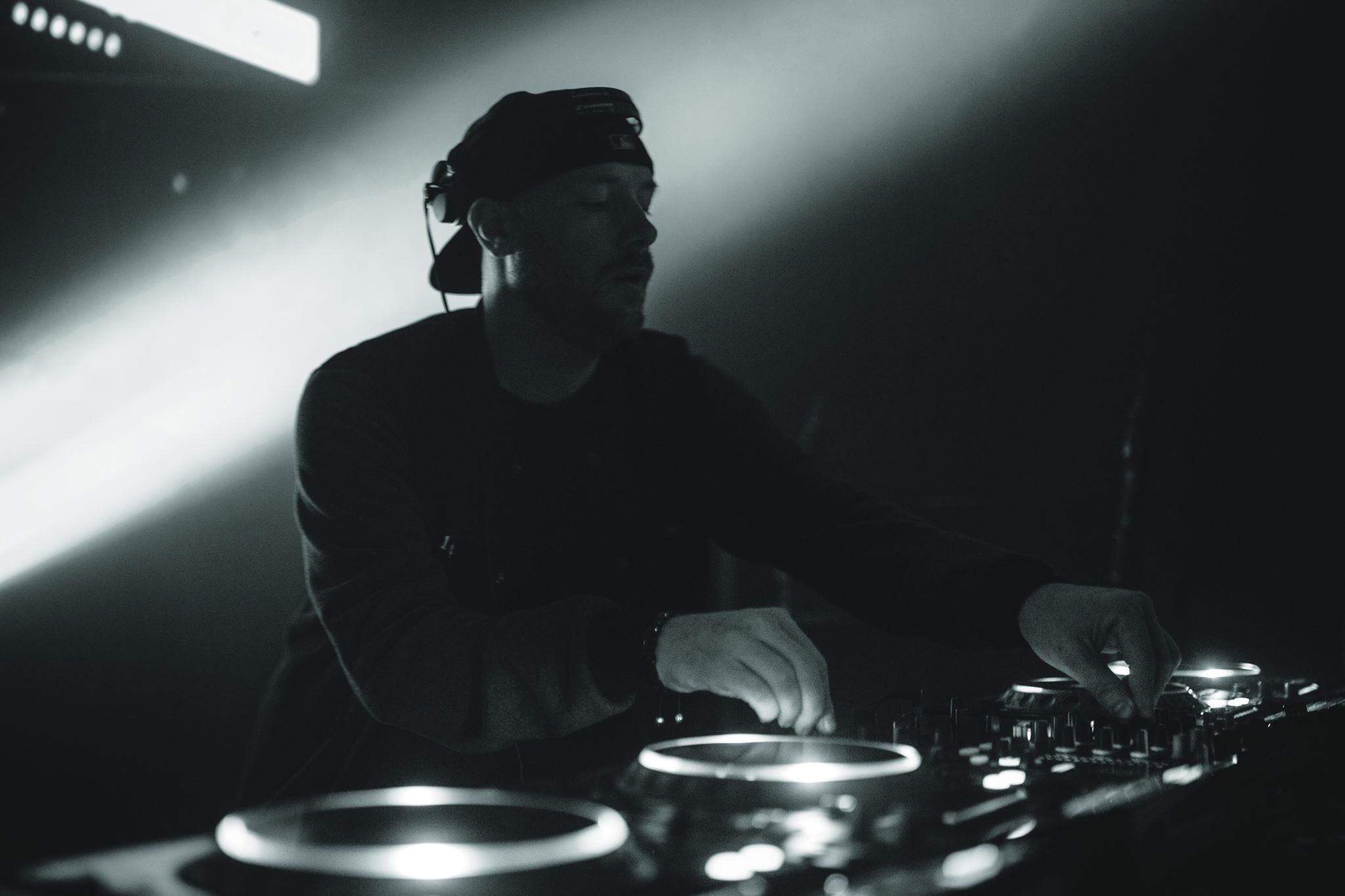 Eric Prydz will be joined by Maceo Plex, Innellea, and Cristoph at the RC Cola Plant during Miami Music Week this year.

While Ultra Music Festival might’ve dropped heaters on their lineup for the past few months, things are beginning to warm up even more with the Miami Music Week showcases that are being announced. This year has already seen some surprise announcements surface and one of the biggest arrived from DiskoLab and Chemistry. They’re set to bring legendary DJ and producer Eric Prydz to the stage.

Set to take place on Thursday, March 24 at the RC Cola Plant, this showcase is sure to satiate the cravings of any progressive house and techno lover who makes their way to the Sunshine State for Miami Music Week. Eric Prydz has continued his reign as one of the top artists in the scene by taking the stage at the world’s most beloved festivals and nightclubs, and his shows in Miami have always stuck out as special.

Joining Eric Prydz in Miami this year are some remarkable artists who are sure to impress as well. Maceo Plex has continued to dominate dancefloors with his impressive techno soundscapes, while Innellea will be spinning a live set filled with melodic gems and Cristoph is set to warm everyone up with his own progressive prowess. This is sure to be a night where you’ll want to arrive early and leave late.

Tickets for Chemistry presents Eric Prydz during Miami Music Week go on sale Thursday, February 10 at 1pm ET. RSVP on Facebook for more details and head to Tixr to snag your tickets for this show. For VIP Table Reservations please email vip@diskolab.com.

Connect with Diskolab on Social Media: