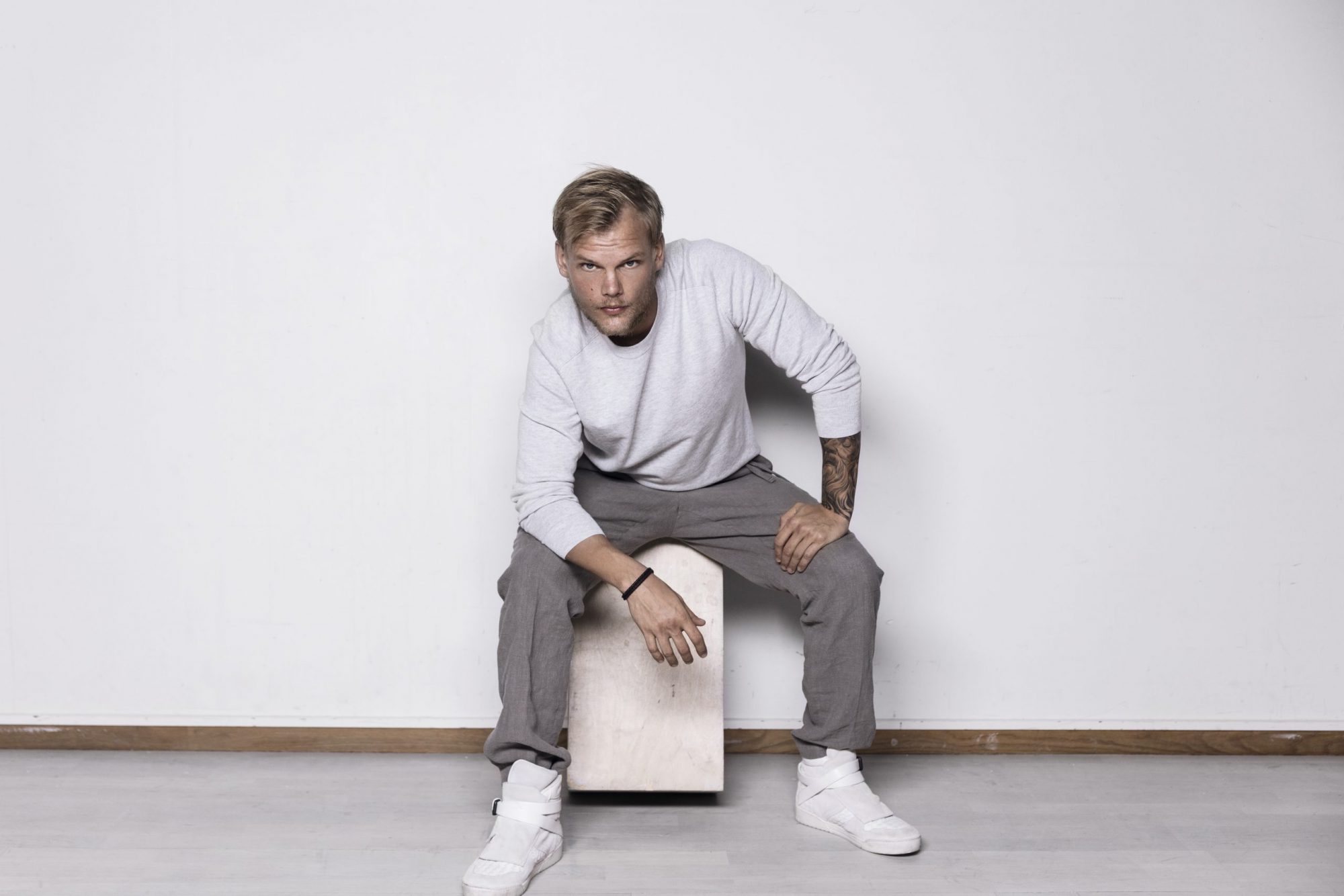 On February 26, the Avicii Experience, a special interactive museum, will open at Space in Stockholm paying tribute to the beloved producer.

The loss of beloved producer Tim Bergling, otherwise known as Avicii, still has an emotional impact that resonates with fans around the world. His legacy beyond music has expanded into advocacy for mental health care and suicide awareness. Since his passing tributes have poured forth including a special tribute concert and his official biography, Tim, which was released earlier this year. To continue to pay homage to his legacy and keep his memory alive in a tangible way, the interactive Avicii Experience museum will open its doors on February 26 at Space Stockholm.

Get a closer look at the life and work of Bergling, through untold stories from his family, friends, and collaborators. Follow the path through his career from being a shy music enthusiast in the inner city of Stockholm to an internationally celebrated artist. Take a glimpse into his childhood room where it all started, filled with images, music, videos, and personal belongings. Explore unreleased music, including early versions of “Levels,” and get a special look into Bergling’s creative process through interactive installations.

A portion of the proceeds from the Avicii Experience will go toward The Tim Bergling Foundation. Founded by Tim’s father, Klas Bergling, the foundation aims to reduce the stigma around mental illness and suicide among young people. It also advocates for preventative care and research and making care accessible. Both the foundation and museum are a beautiful tribute to the late producer.

Tickets for the Avicii Experience are on sale now. Visit the official website for more information and to purchase yours.