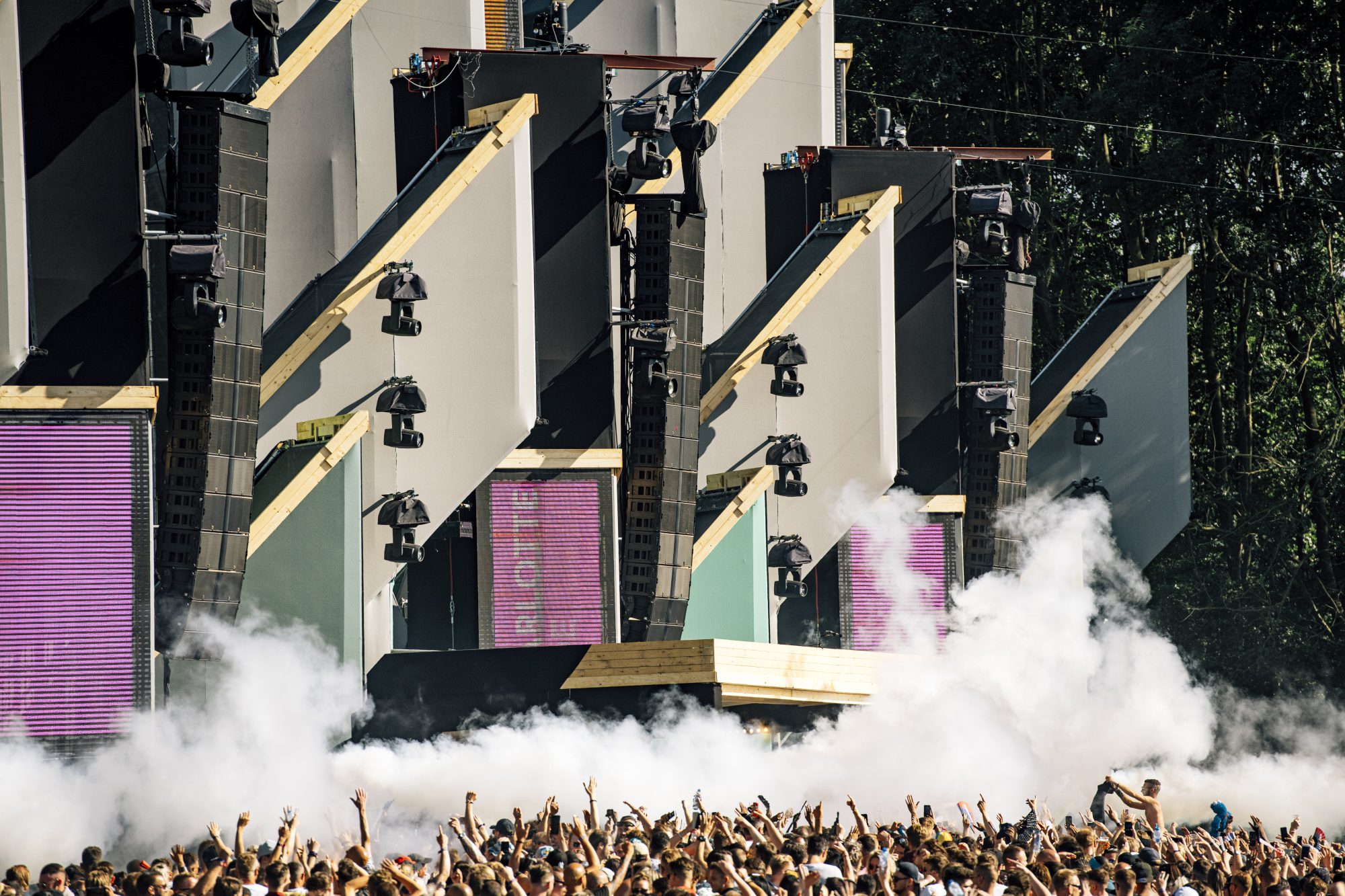 Awakenings is going all out for their 25th anniversary in 2022 with a new, three-day summer festival and one over the Easter holiday.

Since its debut back in 1997, Awakenings has grown to become a behemoth in the global techno scene that’s known for bringing some of the best artists to the stage. In 2014 the festival shifted from a single day to two days to expand the experience for those flocking to The Netherlands and catapulted it to even greater heights. Although Awakenings couldn’t take place over the past two years, the organizers have continued to craft up some new ideas to celebrate their 25th anniversary in style and mark the festival’s return to the scene.

In lieu of their standard festival in June, Awakenings has announced not one but two festivals for their return in 2022. Last week they dropped the details for the first of the two, Awakenings Summer Festival, which is set to take place in Hilvarenbeek on July 29-31. Not only will this see the festival expand its summer dates to usher in an additional day, but it will also see the inclusion of on-site camping be available for the first time.

While the lineup for Awakenings Summer Festival is coming in January 2022, it will feature nine stages in total to allow for even more genres to be represented. Additionally, tickets and camping packages will go on sale during that time as well, with specific dates for those redeeming vouchers, pre-registered fans, and the general sale still to come. Head to the Awakenings Summer Festival page for more information and to pre-register.

That wasn’t all that Awakenings had in store as earlier today they dropped the initial details for their second festival in 2022, Awakenings Easter Festival. This will see the festival return to Spaarnwoude on April 16-17 with the lineup being revealed soon. Passes for Awakenings Easter Festival will first be available for those converting vouchers on November 30, with pre-registered fans able to purchase on December 2 and the general sale beginning on December 3. Head to their website to pre-register now.

Those who had purchased tickets for Awakenings 2020 and held on to their passes will have the option to either automatically convert their pass to one for Awakenings Easter Festival or receive a voucher so they can attend Awakenings Summer Festival. Check your inbox for the email from Awakenings, more details on this can be found via their website.