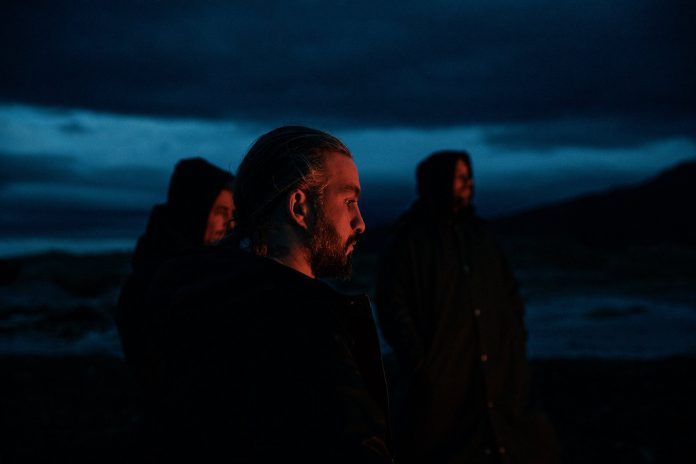 SVT reports Swedish House Mafia were among other artists named in the Pandora Papers as those who created offshore companies in tax havens.

Major world news broke over the past weekend as leaked documents regarding offshore accounts and tax avoidance schemes began to be released by the International Consortium of Investigative Journalists (ICIJ). Those who have followed the global network that has brought together 280 investigative journalists from over 100 countries might be familiar with 2016’s Panama Papers and 2017’s Paradise Papers – and the newly-released Pandora Papers have exposed even more who have created offshore companies in tax shelters.

While many of the names in the Pandora Papers are from the global elite, including former government leaders and billionaires, there are a number of celebrities named in them as well. Billboard has reported this to include pop stars like Shakira and Elton John, with Swedish broadcaster SVT unveiling that Swedish House Mafia was named in the documents as well.

The leaked documents include email communications and company documents that led to the formation of SHM Holdings LTD in the British Virgin Islands. This company is linked to the management of many of Swedish House Mafia’s most popular songs such as “Don’t You Worry Child” and “Save The World,” but it is unclear as to how much money landed in the tax haven. As of publishing, no financial documents have been made public, and a representative from Swedish House Mafia confirmed to SVT that the company did exist but claims the relationship was terminated in 2013.

Speaking to SVT, their representative stated, “(There were) questions as to whether the construction could be perceived as a way of, so to speak, concealing assets, which could be to the detriment of the SHM brand” and that “The purpose of the company was not to evade tax.” Yet the company was seemingly still in operation as of 2017, four years after their initial breakup, as correspondence with the wealth advisor from Switzerland named Axwell, Ingrosso, and Angello as the true owners.

Stay tuned for more on this story.