Get a Taste of Scott Rill and Mingue’s “So Dark” 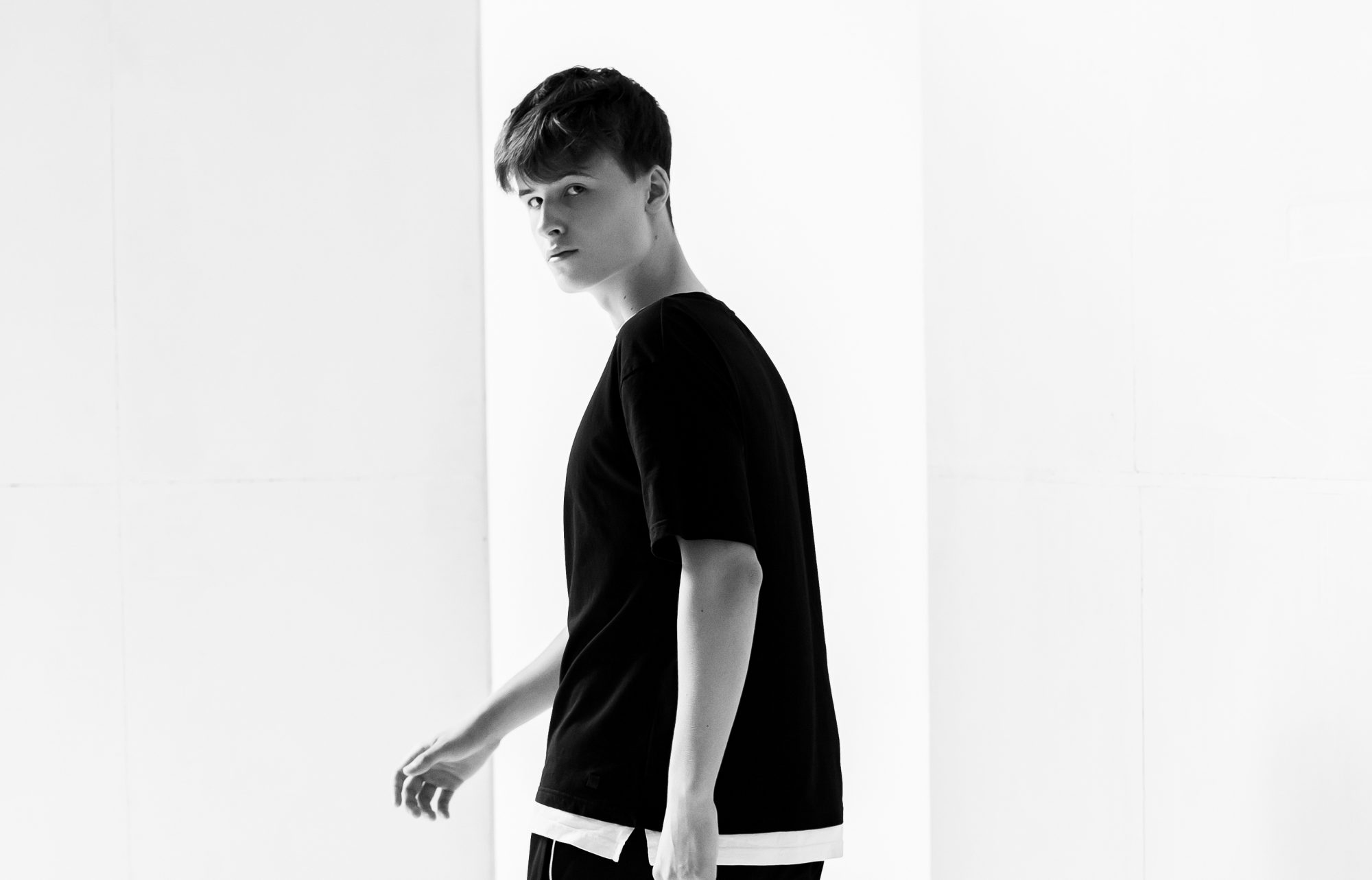 Something that can be “So Dark” can also be so good – and that’s exactly what Scott Rill has set off to prove with his newest single with Mingue.

Scott Rill quickly dropped into the house music scene after he began producing music in 2018. Although a newcomer who is on his rise through the ranks, his music has already appeared on YouTube curation channels while gaining ground on Spotify playlists as well. And after winning Spinnin’ Records’ Spinnin’ Talent Pool contest, the Ukrainian producer’s remix of Curbi’s “Feels” was released on the Dutch label as an official remix.

Leaning into the momentum of his success, Scott Rill continues to push out music for fans at an astonishing rate, leading to his latest release, “So Dark,” which sees him team up with singer/songwriter Mingue. The song opens with a staccato of chords before simultaneously bringing in claps alongside Mingue’s summery vocals. A blend of piano chords brings out the club vibes and adds a bounce to the song, illustrating Scott Rill’s rightful place on Spotify’s “Shuffle Syndrome” playlist.

“So Dark” can coerce even the timidest person to follow through on the dancefloor. Moving into the drop, Scott Rill pulls back on the shower of chords in favor of a thick, plucky bassline, with a formant shift in the vocals for a switch in sonic texture. The heat is turned up as Mingue sings lyrics describing an almost forbidden love, when “good can feel so wrong.” In this case, the Ukrainian producer offers a song that feels so right, just in time to let loose during the peak heat of summer, with him stating that the track “always gives me a summer sunny mood to my mind.”

Check out the exclusive premiere of “So Dark” on SoundCloud, or stream the song via your favorite platform when it becomes available everywhere!